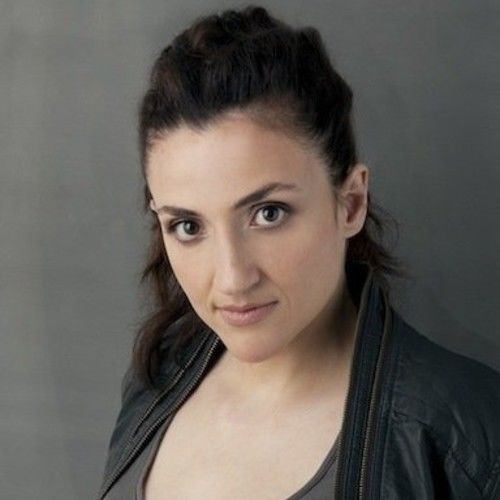 Azucena Duran is a Spanish actress trained in London. Since her decision to study Drama she was certain that London was the place for her to be. Without speaking too much English but full of hope, she packed her rucksack and left. Every night she studied and every day she worked at a toy shop.
After a year she started at Mountview then Drama Studio London. She has worked in big Hollywood films such as Wimbledon with Paul Bettany, Kristen Durst and James McAvoy to low budget films such as Darkhunters with Dominic Pignon. Her TV credits include Doctor Mateo (Spanish version of Doc Martin), El Secreto de Puente Viejo, HKM... Azucena has worked for the BBC on many occasions for Radio, animation programmes.... with actresses such as Joanna Lumley or Siobhan Redmond.
She has been doing voiceovers for many years from videogames to adverts, playing anything from little children to nasty old witches. Perhaps some of her most popular videogames are Half Life 1&2 and Spyro the Dragon 2&3. 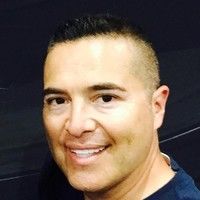