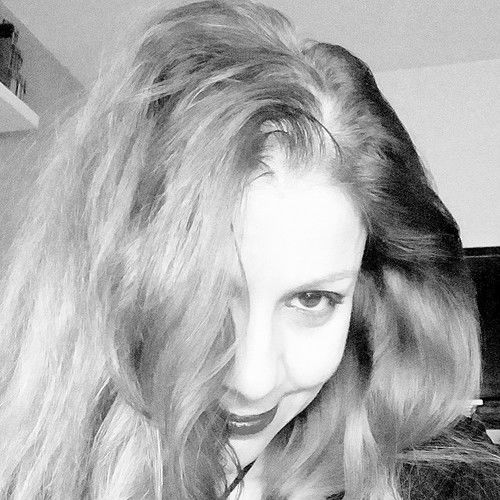 Jordan Tate is a productive female screenwriter focusing on thriller, fantasy, horror and stories based on actual events.
Her work has been strongly influenced by Alfred Hitchcock, Tim Burton, Christopher Nolan, Brian DePalma and Dario Argento her favorite director. She loves to put audience on the wrong track with characters that are never what they seem to be.
She often quotes the legendary movie "KING KONG"as being behind her vocation.
(scroll down to view partial resume)


"Jordan is a highly creative writer
who can transcend genres in her work
(whether her own or work that's assigned to her) -
horror, sci-fi, or romance, you name
it, she can take on the challenge. Extremely reliable." 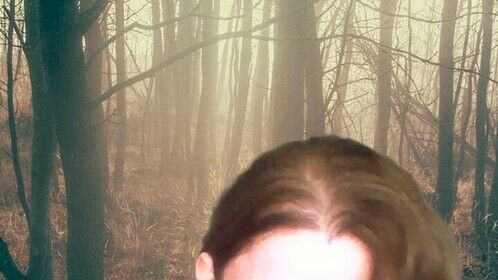 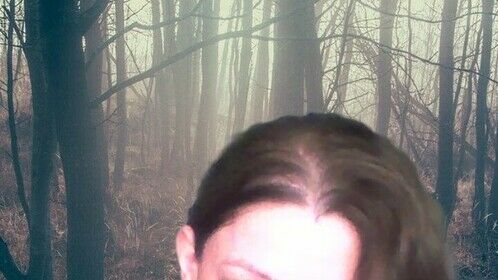 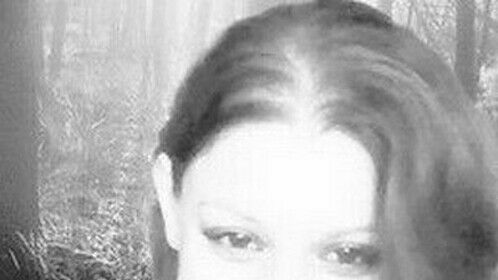 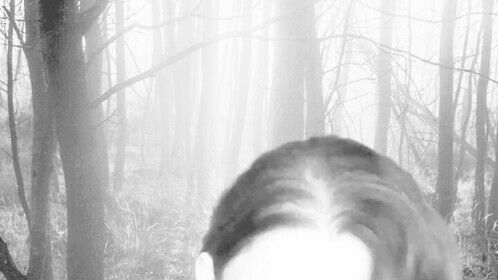 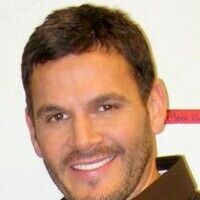