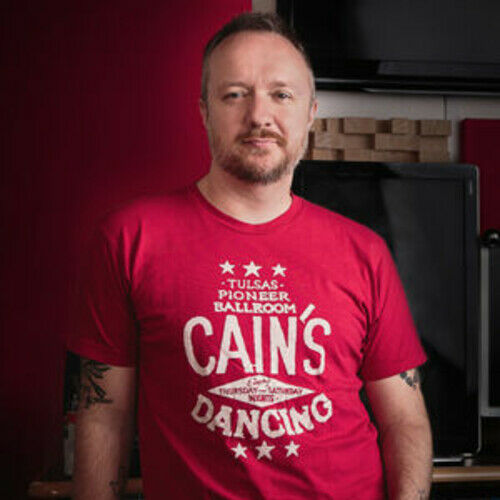 Darius Holbert is an award-winning composer of music for film, tv, and new media, with studios in Los Angeles and New York City. He studied composition and arranging at London's Royal Academy of Music and the University of North Texas.

Darius has written scores for a gaggle of international films and television shows. He has worked with such film and tv luminaries as Robin Williams, Kevin Spacey, Bobcat Goldthwait, Peter Berg, JJ Abrams, and myriad more. Darius has had a number of award-winning films at Sundance, Tribeca, LA Film Fest, and numerous other festivals, including winning "Best Original Score" at NYC's Moondance Festival. His work has been featured in hit tv shows like American Horror Story, Lost, The Client List, Grey's Anatomy, American Idol, Quick Draw, and Crash, and in numerous commercials and industrials.

Darius has produced for, toured with, musical directed, and written for artists as varied as Everlast, Wu-Tang Clan, Dave Brubeck, Britney Spears, Sophie B. Hawkins, House of Pain, Diane Warren, The Dallas Symphony Orchestra, and Bobby Brown (ask him about the Bobby stories sometime). Darius has appeared on tv shows like the Tonight Show, The Ellen Show, Fox Good Day and France's Canal +.

Darius has been commissioned to compose operas, modern dance pieces, and chamber works. He appears on numerous records from various projects, including four albums from his critically acclaimed solo project "dariustx."

There is a wealth of music in Darius' extensive catalog, all of which is represented by numerous non-exclusive licensing companies, various managers, and publishers. He is an award-winning, well trained multi-instrumentalist, vocalist, producer, composer, and conductor.

But more than anything else, Darius is really just a down-to-earth guy from Texas who works really hard, who hates bragging about himself (he swears), and who loves his job.

Darius is a member of ASCAP, SCL, and AFTRA and splits his time between LA, NYC, and TX. 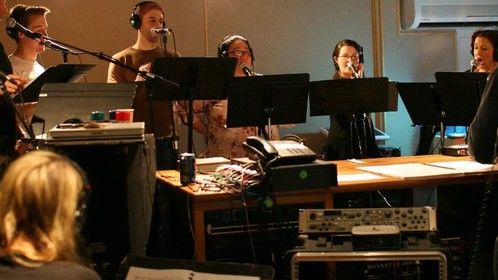 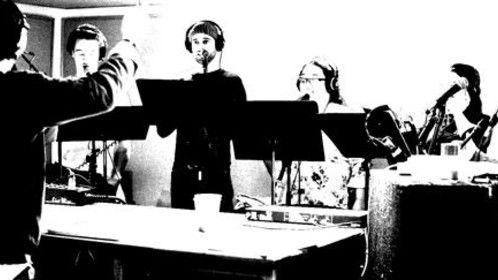 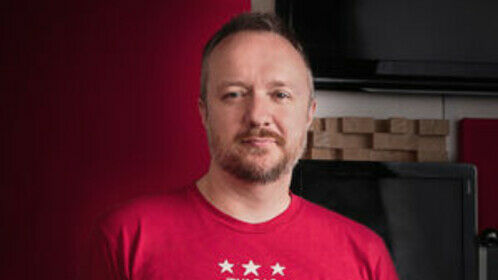 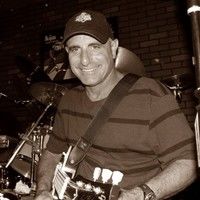