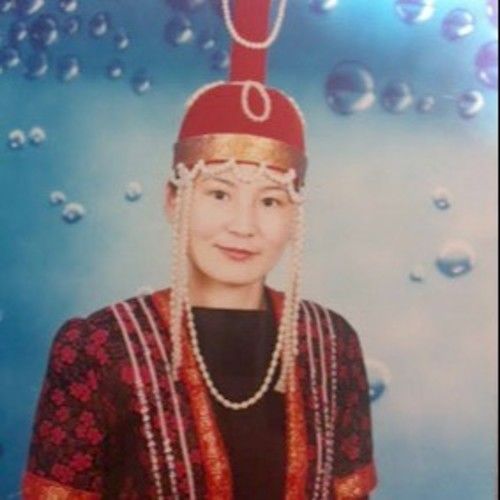 Would love to co-work with documentary makers and feature film producers, filming in Mongolia and UK.

She has been interviewed across the national and international media. Articles and interviews with her have been published in the Independent, Herald, Sunday Express, Sunday Mail, on the BBC News website in English and Spanish. Her article “The Meaning of Mongol” on BBC News online became one of the most shared items on both BBC News and BBC Mundo websites as well as Twitter. Uuganaa is an avid campaigner her voice and message has reached both the United Nations and the World Health Organizations. 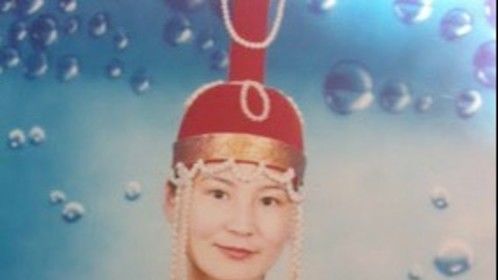 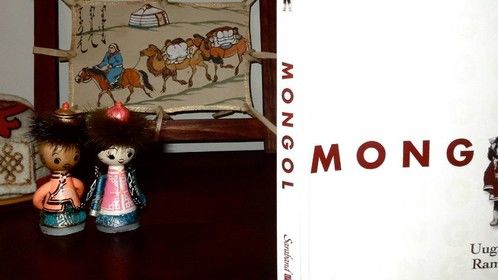 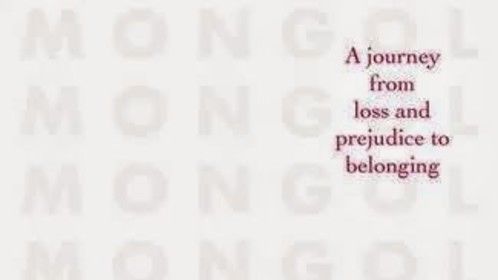 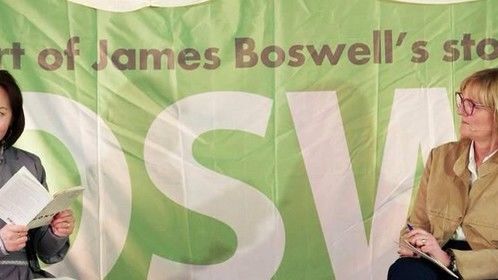 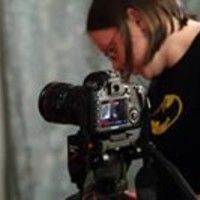 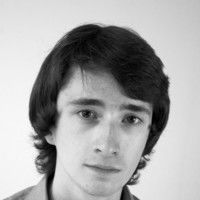