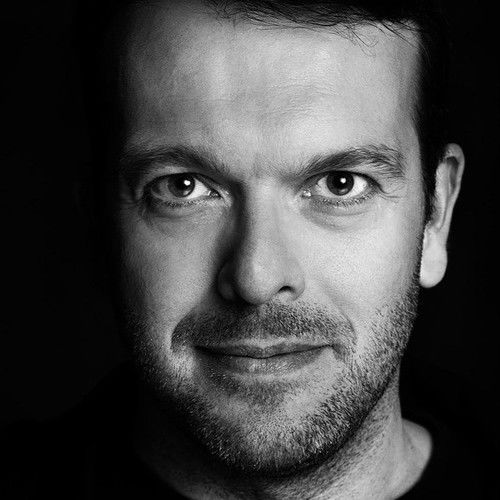 Two-time Emmy winning composer Lars Deutsch grew up in a village in Germany with more cows than people.

Lars was born into a non-musical family and was astounded when he discovered that a guitar needs tuning. He went from heavy metal guitarist, to singer, to songwriter, to a Masters in classical composition, to international performances of his classical works, to lecturing in composition and audio production. He has subsequently developed a unique approach to producing and developing artists, and has similarly developed a unique sound for his film music, as well as a cutting-edge approach to audio branding.

Lars has scored over two hundred fifty films and commercials that have collected over one hundred awards. His clients include Philips (2018), Canon (2017), California Energy Upgrade (2017), VW, Epson, Mercedes, Ruinart, Generali, Adidas and many more. 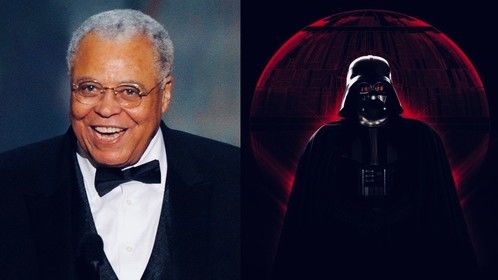 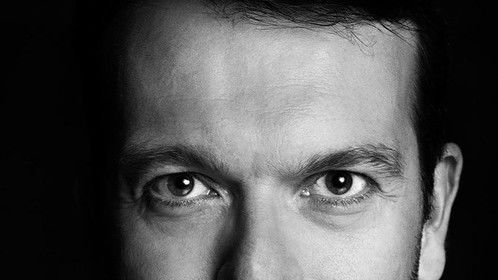 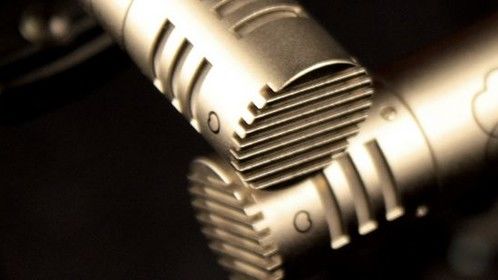 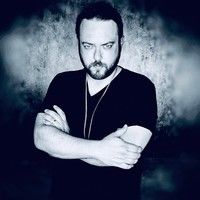