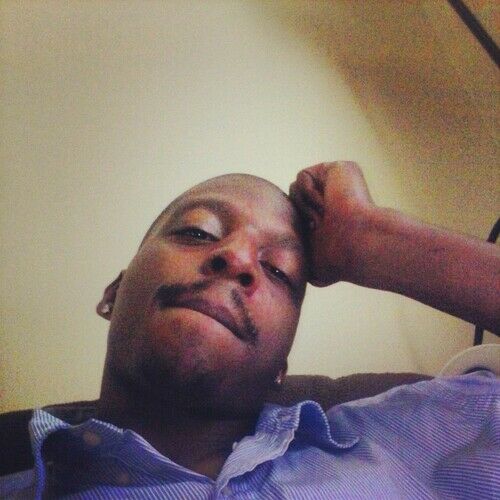 As a child I would often stand focus in front of a Television set, millions of,emotions any thing from joy to fear; humans and humanoids can face so many situations in many forms. It felt as if I'd developed a new family, outside of real time. Nights I would often wonder what happen after the happily everafter's, questioned by a yet curious younger brother who delightfully with diligence and an assertive indirection, coerce me for the next few years of bedtime story telling. If my memory grants me antiquity, reconstructing the modern films that raised the very late eighties and nineties with the usage of 35mm film and lots of Jazzy sound tracks and Bon Jovi themes, plagued me and scared my brother into school night tip toeing reenactments, to performing Star baby brother role in CLUMSINESS which gets us a Grammy in Paternal - "BEDTIME! Pop!Pop! BEDTIME! Pop!Pop! NOW! Lights off. Kinda reminds me of those Plot changing moments when the Actor hears, sees, or says,something, which calls for a Pausing CU of the subject(character). I was sitting in the forth grade. Ms. Smith, forever may she breathe, Ms Smith language Arts class. Me Smith says: "Take out your language Arts books" moans roaring from the classroom, but bot from me. I said "yea!" not bringing me many friends might I say. Who cared really. I was popular amongst the characters I created, to the World's, I was Quiz the Great. Once upon a time I was in Theater. I was a playwright/Actor who eventually was told to take my curious ass into screenwriting since everything I wrote was so visual. Never went to universities or colleges for film or video just self teaching for over a decade. Trail and error plus sneaking scripts into agents emails or p.o. boxes. This didn't bring riches and admissions but I did received lots of great feed back and many wanting to represent me or lead me astray. As of lately (in the past 5 years) decided to take it a step further into producing and directing my own. Starting photographing models and then casting for films of my own. Not as fortunate as others with the background and certifications from schooling but do! Possess the knowledge and skills as if I was A woody Allen follower or Scorsee with a darker skin tone. I look to me the perfect team; the ready to do, by any mean necessary ones. I possess a hand full of equipment for my pleasure and yours.

Unique traits: Personality I take it 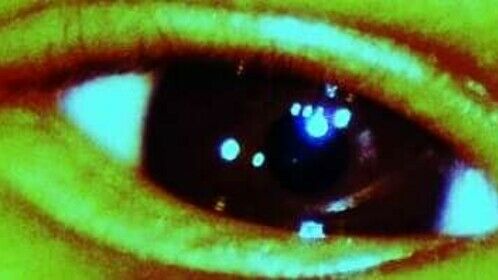 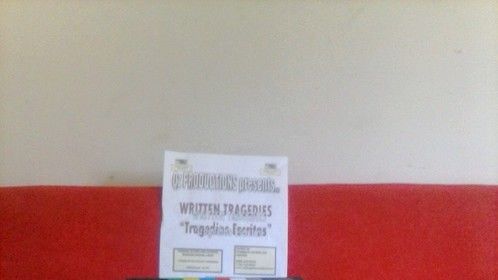 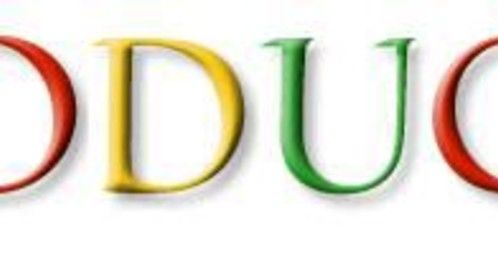