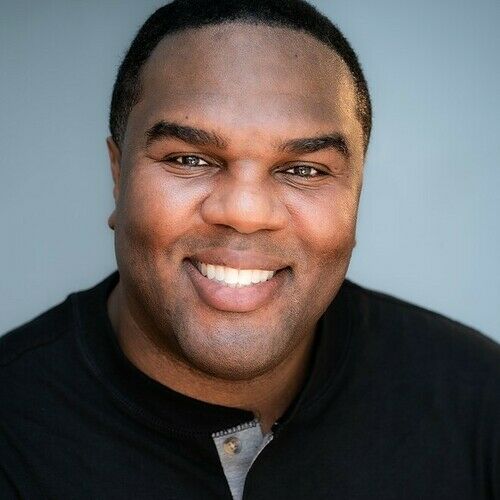 An actor, singer, songwriter, novelist, screenwriter, producer, filmmaker, and dancer, Keven was born in Indiana. He is the son of a pharmaceutical engineer and a school teacher. From an early age, he participated in church stage productions and wrote lyrics. In fifth grade, Keven auditioned and earned a place within the Indianapolis Children’s choir while also serving as head choral director for his church’s youth department. By the sixth grade, he was accepted into the pilot gifted school named The Key Renaissance, in downtown Indianapolis, where his talents and academic objectives were nurtured. While at the Key Renaissance, Keven participated in the music department by taking up the violin; he later progressed to viola in high school. Further in association with the Key Renaissance, and due to good grades, Keven went on to serve weekly as an academic mentor and tour guide at the Indianapolis Children’s Museum. By the end of middle school, Keven had received an award from the President’s Educational Awards Program. He attended North Central High School, where he earned his performance letter, before moving to California and graduating from Poway High School his senior year. While a student at Poway High school he participated in theatrical stage productions as an actor, stage manager, and sound designer, in addition to several choral variety concerts. From there he went on to study classical and contemporary theater at San Diego State University before transferring to and graduating from Indiana State University with a Bachelor’s degree. Upon graduation, he was made a member of the National Deans List. Additional affiliations include, but are not limited to, Broadcast Must Incorporate, SAG-AFTRA, Sound Exchange, and Actors Equity Association.

In 2015, after having worked in the pharmaceutical and biotech industry, Keven returned to his roots in the theatrical production of “Monster” at the Malibu Playhouse.


In 2017 Keven paused his solo music endeavors to be the frontman for the Southern California cover, and original, band SoCal Soul.

Currently, Keven’s EP “Not Without You” and music video are set to release on January 23rd, 2022. 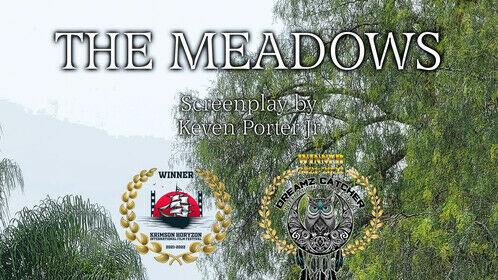 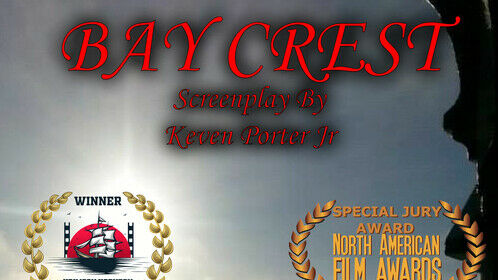 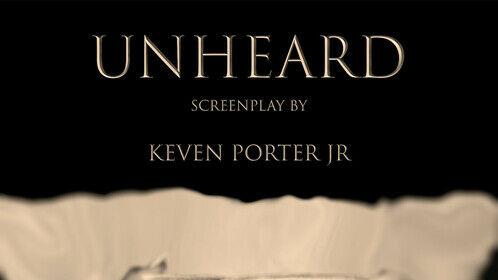 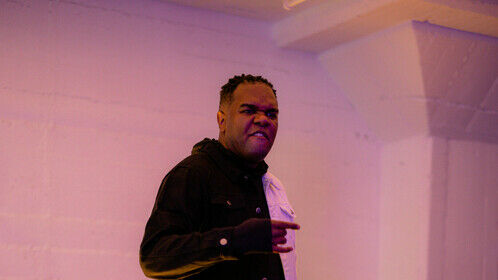