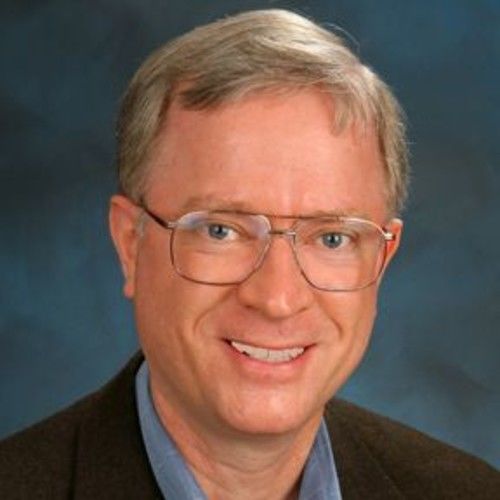 David Clow’s journalism has appeared in national, local, business and academic publications covering topics from news, features, and business issues to the obscure events behind America’s successful lunar exploration. David is the writer of the documentary film series Understanding Cities, showing the historical evolution of Rome, Paris, London, American cities and the city of the future. He is co-author of Six Lessons for Six Sons (Harmony, 2006, Three Rivers, 2007), which Ebony called “an awe-inspiring story of fatherly live and dedication”, and the author of A Few Words from the Chair: A Patient Speaks to Dentists. A graduate of the University of Pennsylvania, he is a member of the Authors Guild and the Alliance of Los Angeles Playwrights. Three of his plays have won national awards. 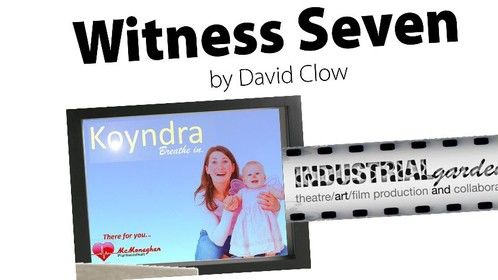 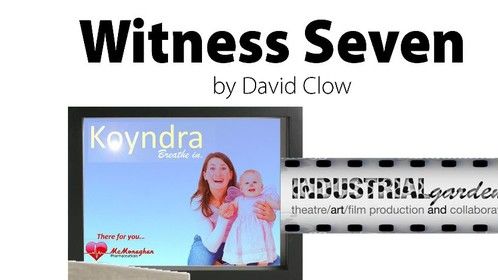 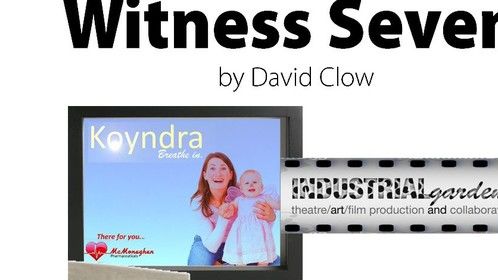 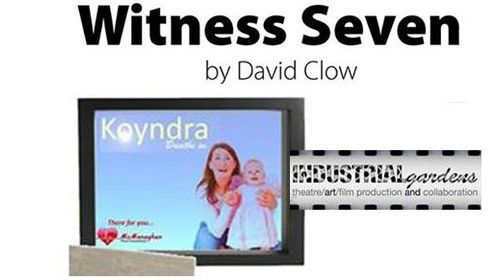