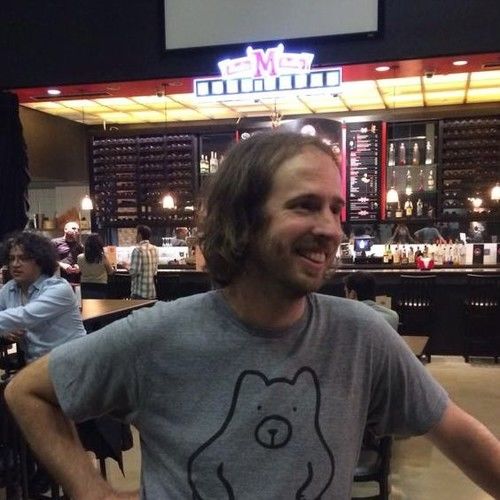 Mike co-founded The Garden Creative and Peterwagon FIlms after a long stint as an Art Director at the Discovery Channel where he oversaw creative advertising for various Discovery networks and developed and managed an internal motion design and animation group. He has earned many industry awards, including multiple Promax/BDA Gold and Silver awards, 2 Webbys, Graphis international design awards, Print Magazine and so on. He earned his a BS and MFA in Visual Communication Design at Kent State University.

As a filmmaker Mike is an award winning writer/director, and can be spotted at film festivals around the country. 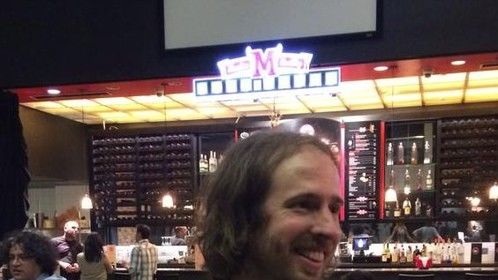 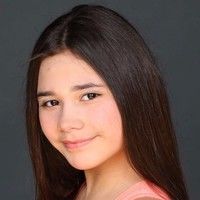 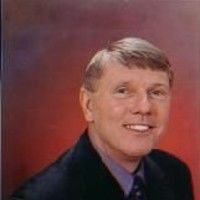