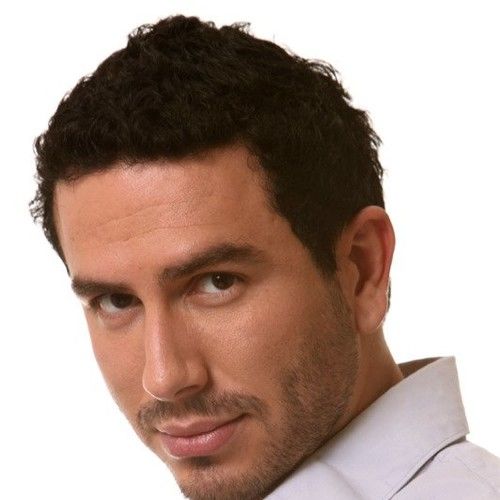 I was born in Malaga, a beautiful, sunny city by the Mediterranean Sea on the southern coast of Spain. Since childhood cinema has been my greatest passion. I left home at eighteen years old to study AV Communications at the Universidad Complutense de Madrid. After earning my B.A., I continued my development by studying advertising and public relations at the Universidad Antonio de Nebrija, eventually earning the distinction of Valedictorian. I then worked in television at Antena 3 Television while pursuing my Ph.D in Film at Universidad Complutense de Madrid. I quickly became eager to translate the skills and knowledge I was acquiring at Antena 3 into a successful film career. So I said goodbye to my family and friends and travelled across the globe to plant myself in the heart of the entertainment industry. Here in Los Angeles I have been able to expand my skill set as a director and as an editor by incorporating my own European aesthetic into the films that I make. 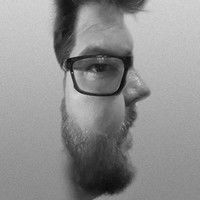 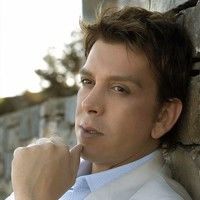