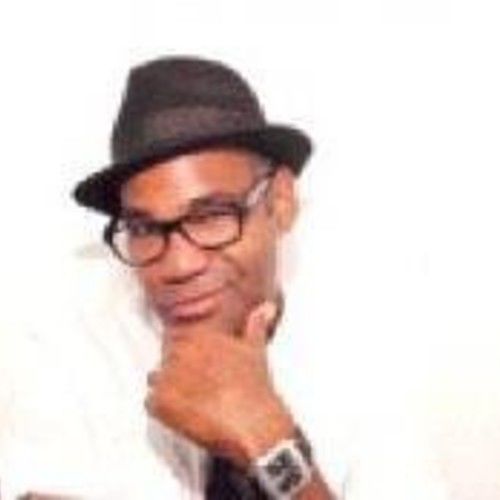 William Hanford Lee Jr. is a self-contained singer, songwriter, composer and producer. A native of Sacramento, California, Lee has been performing since the age of 12 and writing and producing since the age of 15. As a composer he has compiled an impressive list of trailers including "Walk The Line" (20th Century Fox), "Man On Fire" (20th Century Fox), "Bad Boys II" (Columbia Pictures) and "House Of The Dead" (Artisan Entertainment).

He also scored numerous short films, including the 2002 HBO Short Film Award winner and Sundance Film Festival selection "Quest To Ref" as well as Urbanworld Film Festival selection "Knock, Knock... Who's There". Lee's voice was also featured in the ad campaign for Tabasco launched during the Super Bowl 2005, and he was a co-star on the season finale of "Las Vegas" on NBC performing with the legendary Gladys Knight. His voice has also been featured on campaigns for Old Navy, Woodbridge Wines and Honda. Lee scored the feature film "Issues" (Bullzeye Productions), and provided featured songs for the feature film "Sister's Keeper. He's also known for his work with recording artist Leona Lewis.

His career in marketing and artist development put him in charge of creative services for Samuel Goldwyn Pictures and Television as well as The WB Television Network where he supervised the print advertising for shows such as "The Wayans Bros." and "Sister 2 Sister."

Lee has been managing the career of actress/comedienne Luenell - aka Mrs. Borat since 2005, and is also managing television icon Ernest Thomas. He has also recorded one critically acclaimed album entitled SOULvival. He lives and works in Burbank with wife Maria and daughter Lily Kathryn. 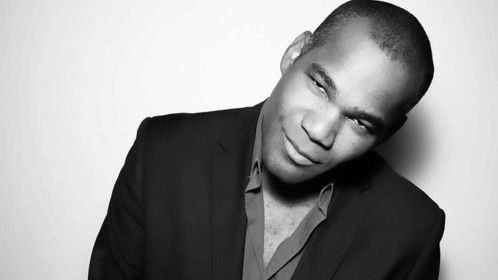 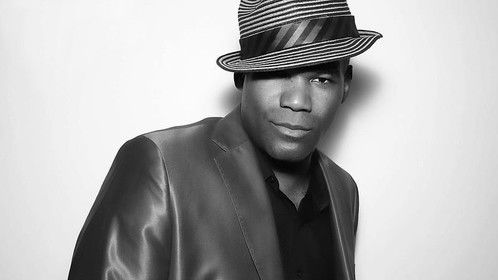 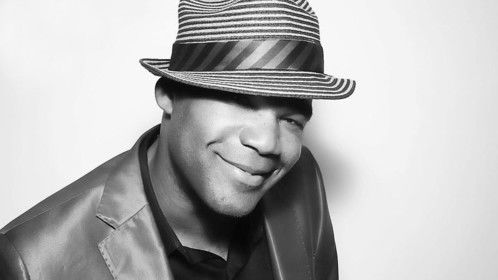 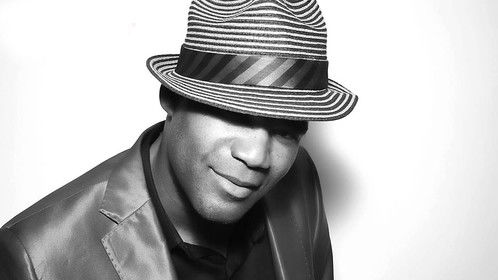 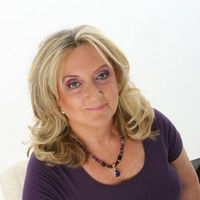 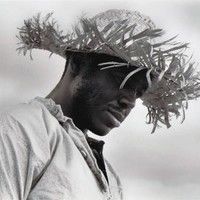