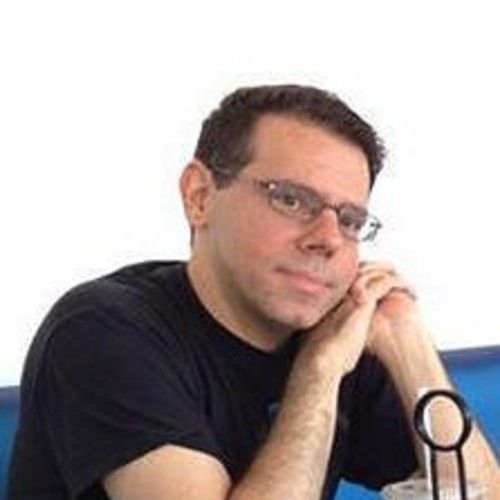 Tom Misuraca studied writing at Emerson College in Boston. Over fifty of his one-act plays have been produced in theaters all over the world. Four of his full-lengths were produced in Southern California: Geeks! The Musical, The ParaAbnormals, Edgar and Tenants. Geeks! went on to be produced Off-Off Broadway and San Diego. This year, Tom won two writing awards: The Pickering Award for his old-age superhero play, Golden Age; and the Las Vegas Little Theatre New Works award for Little Black Book. He is a member or the Los Angeles Alliance of Playwrights, FirstStage L.A. and The Dramatist Guild. 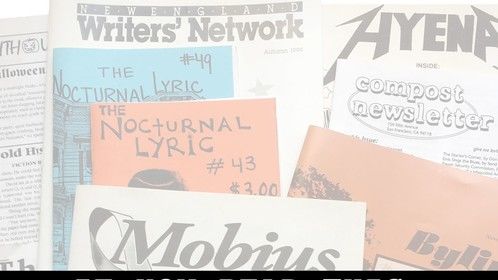 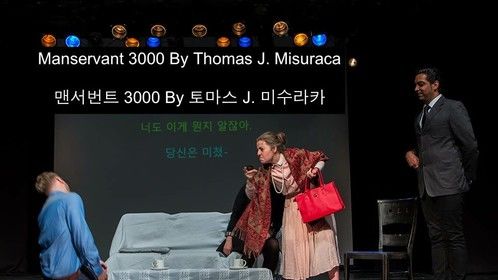 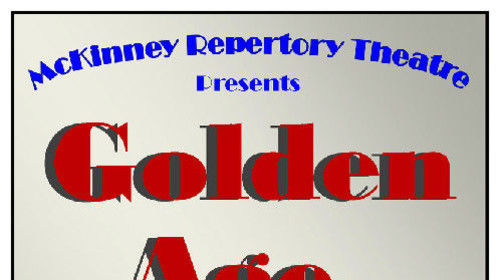 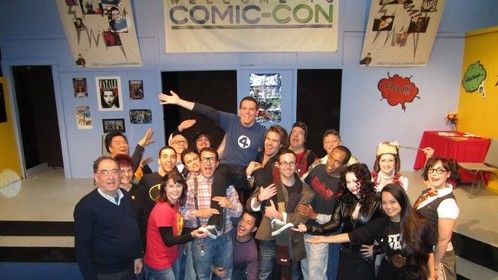