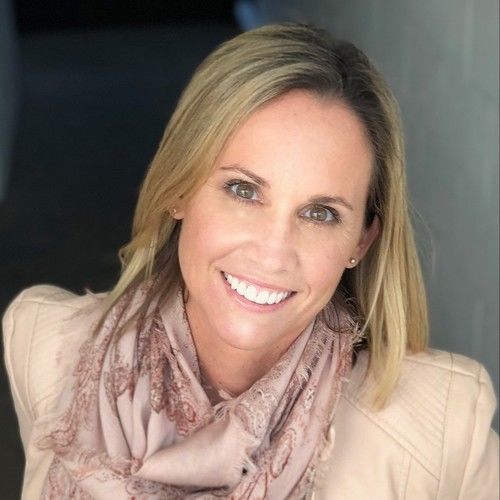 Christin is an award winning director and Emmy Nominated producer. She co-founded the production and distribution company tellofilms out of passion to provide modern and relevant lesbian-focused stories for the under-served lesbian community. With 15 amazing, original tello-produced projects under her belt and just as many in various levels of pre and post-production, Christin is determined to provide the lesbian community with the quality entertainment that they deserve and the stories that they crave. This enterprising and hands-on producer is a storyteller at heart, brimming with timely and engrossing ideas, and she’s determined to bring together the right team to bring each one to life. She also loves sharing tips for audience growth, digital entrepreneurship, and more as a speaker. Christin is a member of the Producers Guild of America and a member of the TV Academy of Motion Picture Arts and Sciences. 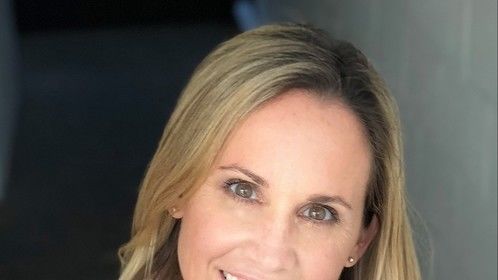 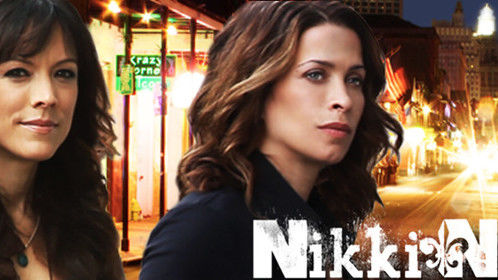 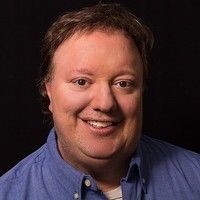