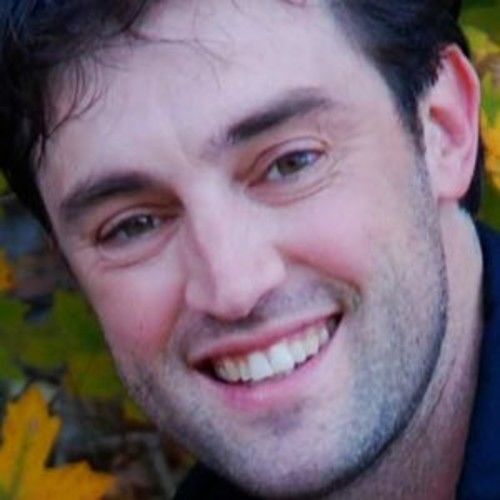 I'm a composer, conductor and scoring producer based in the LA area. I work internationally composing for both synth and live orchestral scores and produce / conduct sessions in various studios throughout the States, the UK, Ireland, Czech Republic, Germany and Hungary.

Additionally, I run Composer's Breakfast Club in the Calabasas, Agoura, Thousand Oaks area as an extension of the one based in Malibu.

Happy to connect people together and help your goals become a reality.

Looking forward to meeting you soon. 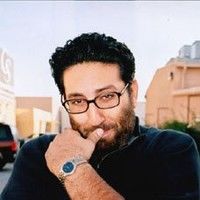 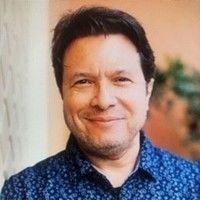 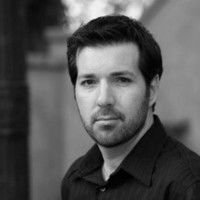 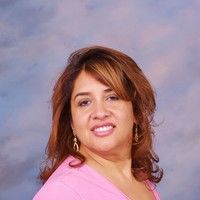