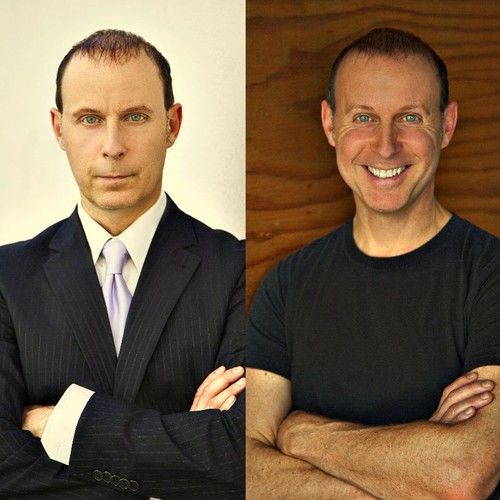 Mark originally hails from a very small town in Massachusetts. The population is only 1,500, which is considered small, but it's almost the size of Los Angeles...can you imagine! Even though Mark was raised in Massachusetts, he was actually born in Japan as his parents lived there for about 3 years working on an Army base. His father was a Specialist (SP4/SPC) working as a Music Professor and his mother worked for the U.S. Government. Mark was born mid-way through their stay in Japan and then the family moved back to Massachusetts about a year and a half after Mark was born. Mark also has a younger brother who was born four years later.

Mark has been studying acting since the age of 16 and started commuting over 90 miles to begin taking classes in Boston, MA and Hartford, CT at the age of 17. He won the high school drama award his senior year at the age of 18. Mark continued to study acting in college at the University of Massachusetts while simultaneously studying the technical side of the business, learning camera, audio, editing, chyron, directing, and producing. While attending college, Mark had the fortunate opportunity to do TWO back-to-back internships at a television station on Cape Cod, which was unprecedented at the time as it had never been done by a student at UMASS. Mark was able to convince his Mentor and the Dean that the learning experience was invaluable and thus was granted the second internship. After graduating from UMASS, Mark started working for a local ABC affiliate in Springfield, MA and worked there for about a year before deciding that it was time to head to Hollywood to pursue acting.

After moving to Los Angeles, Mark broke into the entertainment business almost immediately working as an Executive Assistant for over ten years to several Presidents and Vice Presidents at most of the major studios, including 20th Century Fox, Paramount, Sony Pictures, Warner Bros, MGM, and Turner Broadcasting (Cartoon Network, TBS, and TNT).

In the mid 1990's, Mark had a lucky break in having the great opportunity to be Personal Assistant to movie legend Faye Dunaway for about a year. Being around her was an honor, learning so much about the business in such a short amount of time. The time spent working with and learning from her was invaluable to say the least. Mark also had the funny coincidence of ending up in People Magazine, being mentioned in an article written about Faye's career. That was definitely a fantastic surprise! Not only that, but Ms. Dunaway was the one who actually helped Mark get his SAG card by getting him a part in her movie Dunston Checks In! That is something he will always be grateful for and will never forget. Thanks Faye! :)

Over the last few years, Mark has reached a level to be able to study with top working actors like David Dean Bottrell (Boston Legal, Mad Men, Justified, True Blood), and Richard Kline (Three's Company, It's A Living, Inside Schwartz, Blue Bloods, The Americans). Now, Mark has the amazing good fortune to be studying with legendary Emmy Award winner Lindsay Wagner (The Bionic Woman, over 30 movies and mini-series, and dozens of television appearances), his number one acting idol. Working with Ms. Wagner has been #1 on Mark's bucket list since he first saw her on The Bionic Woman, and now to be taught by her is truly a dream come true! Next on Mark's list: Meryl Streep, Kevin Spacey, Viola Davis, Allison Janney, Melissa McCarthy, and Kristen Wiig, as well as Shonda Rhimes (Scandal AND How to Get Away with Murder...too good!) and Ryan Murphy (American Horror Story...I mean, come on!). Call me!

Mark really loves working as an actor and thankfully has gotten a few small parts over the years (check out his resume or click the IMDb link). And now with the mentor-ship of his acting coach Lindsay Wagner, Mark hopes to finally achieve that elusive "big break" that all talented and hard-working actors strive for...and maybe one day have the distinct honor of winning an Emmy or Oscar, or both. :D 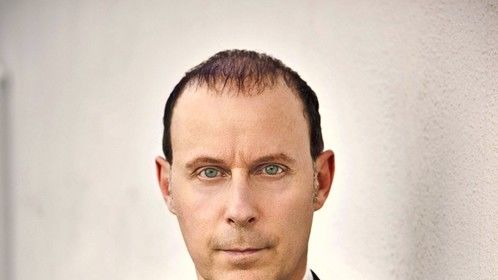 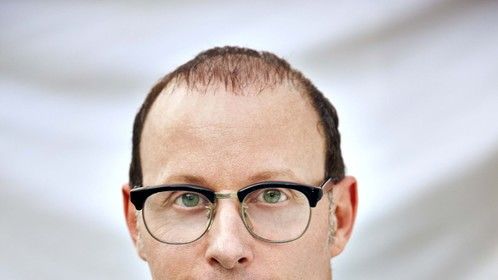 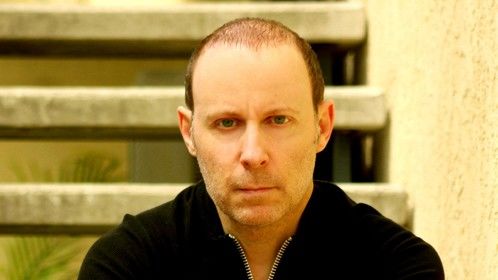 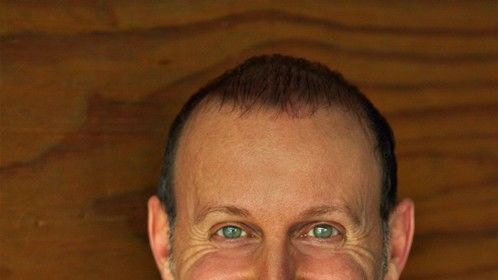 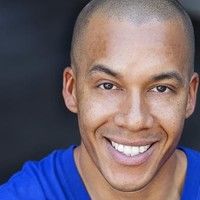