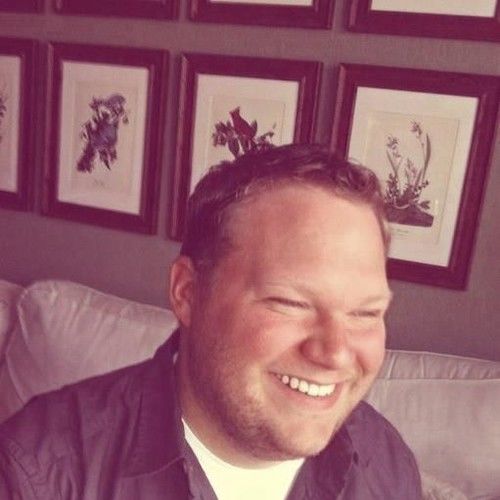 Jack of all trades in theater, trying to make my way into the film industry as well. I've had experience in stage directing, writing, managing, acting, singing, music directing, piano playing, scenic design, costumes, props, and even opening and closing the curtain (which is an art in itself if you haven't done it). I've been in over 30 productions ranging from comedies, dramas, one acts, musicals and opera and I've played everything from Sky Masterson to the devil. I owned and operated my own production company for several years, although we mostly filmed honor choirs and orchestras across the state of Oklahoma, I gained experience in audio and video recording, camera operations, editing, directing and DVD authoring. While I've logged most of my hours on stage, I feel most at home with the creative team of a production and that's where I want to make my career. 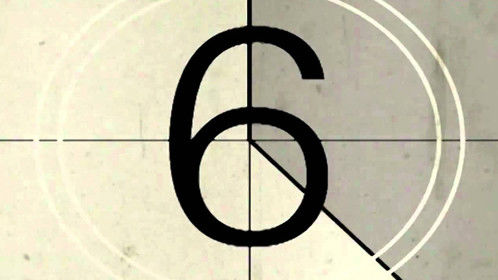 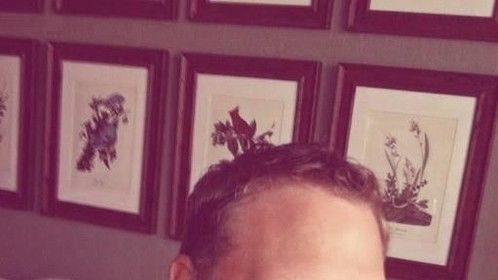 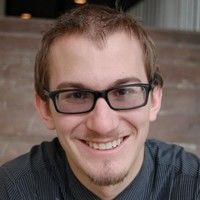 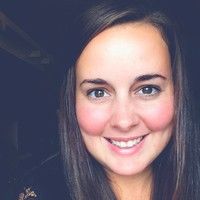 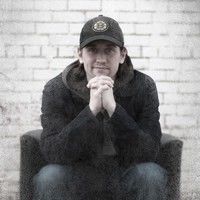 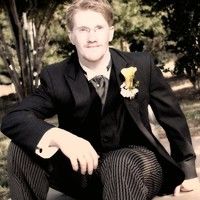