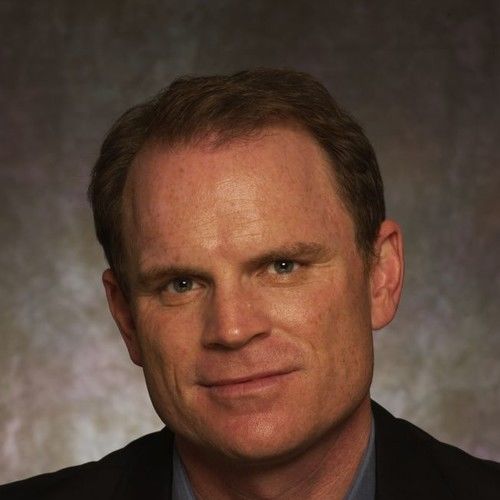 I'm a former network and studio president, turned film and TV producer. Won the Academy Award as an Executive Producer of CRASH, and I'm on the Steering Committee of the UCLA Film School. Along with my producing, I also do consulting work for companies and individuals needing my expertise in all aspects of film and television development, production and marketing.