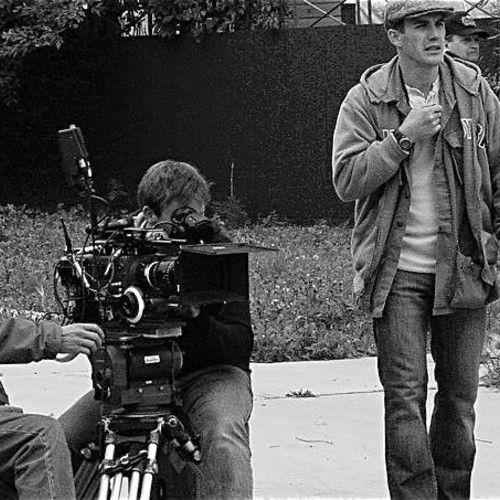 I created Film Industry Training Seminars LLC in April 2014 after developing and departing ways with my business partner of Production Assistant Training Seminar LLC. I have been providing the live seminar since 2005, along with my original manual. The live seminars have seen me visit Iowa, Georgia, Pennsylvania, Louisiana, Missouri, Kansas, Wyoming, Michigan, Saskatchewan, etc.

The future plan is looking toward offering live and online below-the-line film training seminars. I currently offer Beyond the Basics: Film Crew Essentials which provides attendee's the practical/technical film set protocol, etiquette, and safety training over academic/creative training offered by most film programs via University's and private film schools. Leaning on those who wish to get into film, beyond their academic training - from the Production Department level.

Our training is unique in that it provides insight into the film making beyond Directing, Cinematography, Writing, Acting etc ... and more the practical How Does Each Department work - How does a film logistically and managerially (is that a word?) get made?

The Departments I am currently writing manuals and programs for with the assistance of veteran film crew members from across North America include: Production Office, Set Dec./Property, Costume Dept., Make-up/Hair., Locations, Grip/Elec., and Script Supervision. 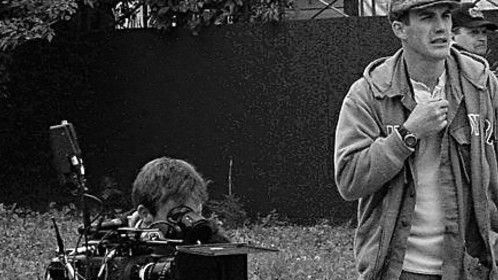 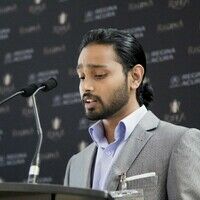 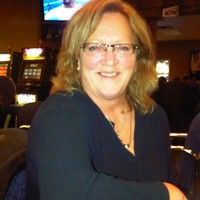