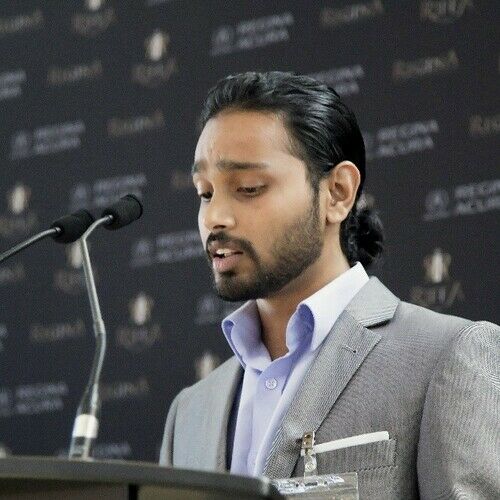 John Thimothy is an Indo-Canadian Film director, producer and writer. He is also the chairman and executive producer of Prolix Films International. John was born in a small town called Thrissur, the ‘culture capital’ of the province of Kerala in South India. Born and raised in an artistic opened minded catholic family his formative years were steeped in arts and culture. Even though he raised in a Woking class family his parents were great supporters of art and literature, introduced him to a world of colour, form and creativity. His passion and fascination for different art forms were apparent at a very early age. Recognizing his gifts John’s parents enrolled him in the renowned art school Javahar Bal Bhavan in Thrissur. It was here that John first explored painting, theatre, sculpting, vocal studies and writing. John won his first award in 1998 for a monodrama in a junior category. He has gone on to win 28 awards covering multiple genre and media. From 2002 to present John has written, directed and acted in several award-winning plays including “Akale” in 2003 in which he won the best drama and best actor at the regional youth festival. In 2004 he took home the prestigious ‘Kalaprathibha’ award; an award that requires the recipient to receive first place in a minimum of seven art forms in the festival. John’s parents also instilled in him a need to help the underprivileged. This resulted in community service to assist individuals with mental health and human rights issues. His post-secondary studies included receiving his Bachelor Degree in Nursing and midwifery From Rajiv Gandhi Medical University in India. His curiosity to seek out other experiences and cultures brought him to Canada in 2011. His journey through life and work made him once again long to tell stories through visual art and film. He reconnected with his roots by becoming a member of the board of the Fertile Grounds Arts Council in Indian Head Saskatchewan. John relocated to Regina Saskatchewan in 2013 where he founded Prolix Films International. John continues to pursue his nursing career in Saskatchewan and is currently working with Saskatchewan health authority. John currently has two film projects in pre-production: ‘The Litany’ a short film and ‘Rebekka’ a full-length feature. 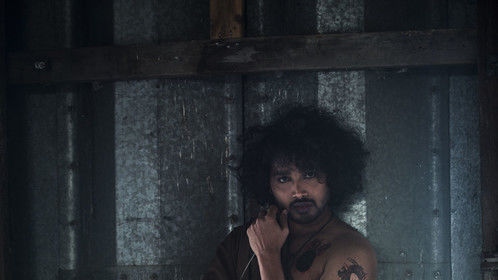 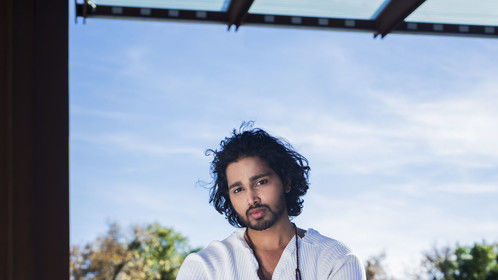 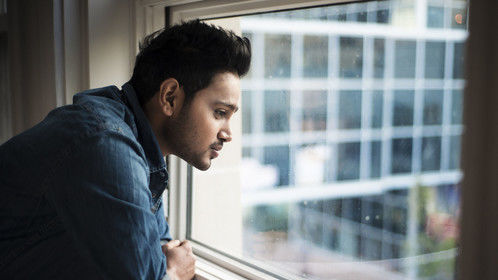 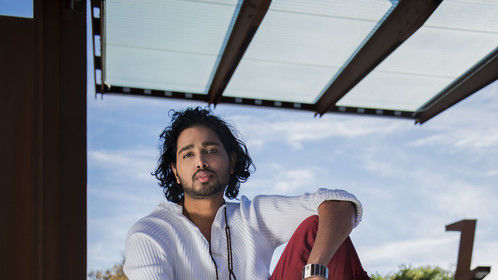 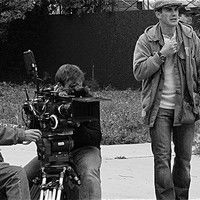 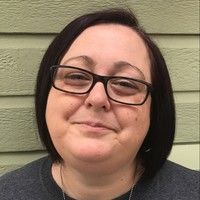