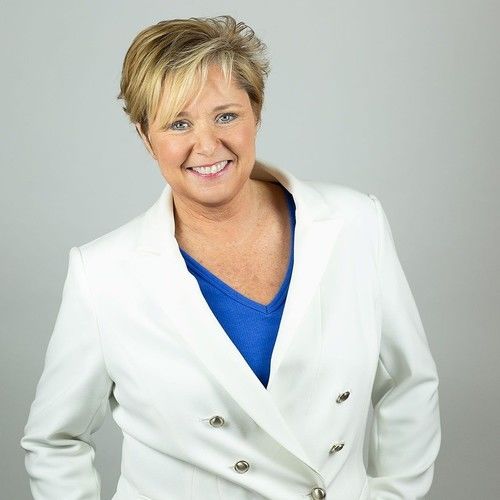 Gail Phaneuf is a playwright, composer, producer and director hailing from Boston Massachusetts. Her teen musical The Love Note Musical has enjoyed an Off Broadway run at Actors Temple Theatre in NYC, and continues to have numerous productions at schools, regional theaters and theater camps all over the world. The Love Note Musical is now offered by Heuer Publishing and Brooklyn Publishers for production. MONSTERS! A Midlife Musical Meltdown, is a collaboration with Broadway lyricist Ernie Lijoi. The comic musical was a finalist in the Rod Parker Playwriting Competition, kicking off developmental readings in Boston and New York City. MONSTERS! had its first full production at CentAstage in Boston. It was subsequently produced at the Deertrees Theatre in Harrison Maine, and was also mounted at The Regent Theatre in Arlington, MA. MONSTERS! Is also offered by Heuer Publishing or you may visit Gail's latest show is a song cycle entitled Memorize You. It premiered in Boston and is now available for production. .html
Gail is the founder of G.P. Productions in Boston, and a former president of The Boston Playwrights’ Platform, where several of her plays were first produced. Her short play Stop Requested was awarded best play and best director, and was also published by Heuer Publishing. Games and Puzzles was produced by Image Theatre Co. for their Fem-Noire Festival and the Boston Theater Marathon and is now offered by Brooklyn Publishers. Stop Requested and her prickly Urban Gardens were produced by the South Camden Theatre Company in New Jersey. Urban Gardens was awarded best play at the Playwrights’ Platform Summer Festival. Her plays Perfect Strangers and Lapse were produced at the ACME Winter New Works Festival and the Boston Theatre Marathon. Her edgy political piece Random Selection was presented at the Provincetown Theatre Company's Spring Playwrights Festival and was later performed at the Boston Theater Marathon and at Curry College. Random Selection was published in Belgium in a collection of the best short plays by Boston playwrights. Binding the Artful Dodger had its workshop at Curry College and most recently, Breakfast with Mary had its world premiere at the Deertrees Theatre in Maine.
Her new screenplay Kippy – The Hidden Women of Rosie’s Place, co-written with Boston Globe reporter Beth Healy.
Gail is a member of the Dramatists Guild. She holds a Master’s degree from Emerson College, and for ten years worked as the Playwright in Residence, Senior Lecturer and theatre director at Curry College. gailphaneuf@ or visit 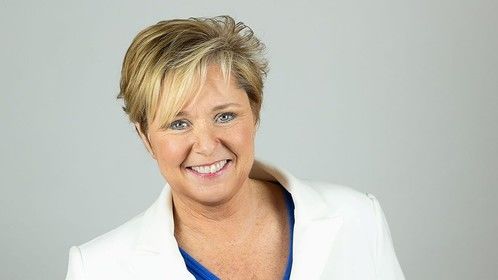 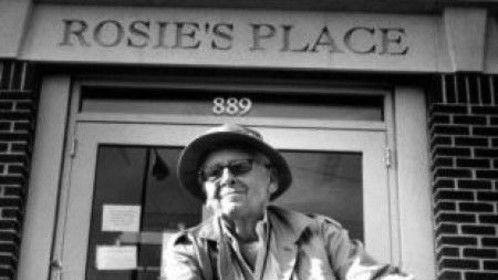 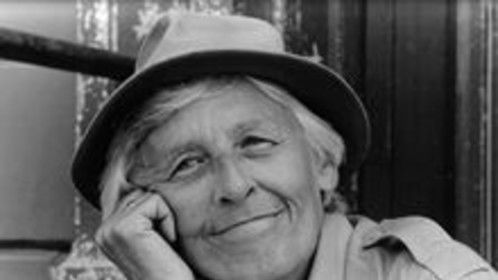 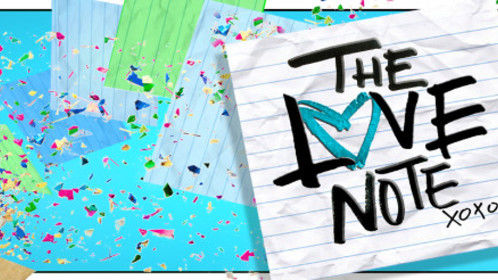 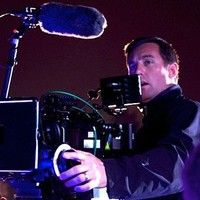 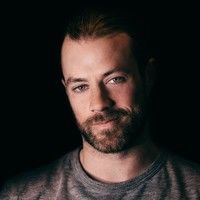