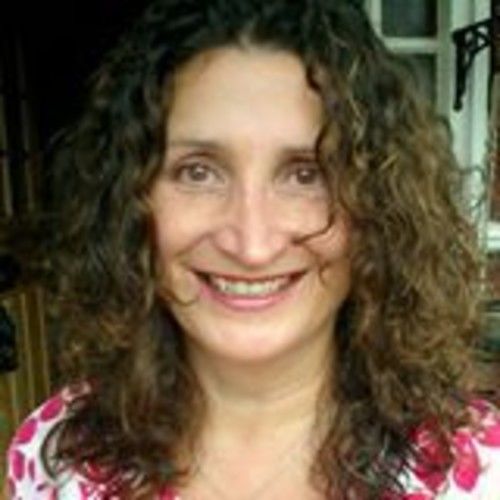 I'm an experienced UK Costume designer - most recently having designed costumes for two feature films: K- Shop, and Who Killed Nelson Nutmeg, as well as designing for an official music video for the band Keane and their song: Black rain, and for the Stereophonic's song: In a Moment.

I have also written my debut novel: Rhubarbs and Circuses, available on Amazon, which has now been optioned by the screenwriter of Land Girls. The novel is being adapted for a UK TV series.

I am currently retained as Costume Designer for 3 coming feature films and am Creative Director of another, which is in Pre-Production now.

Unique traits: Highly creative and energetic: love the intensity of deadlines and big demands on myself and my team. 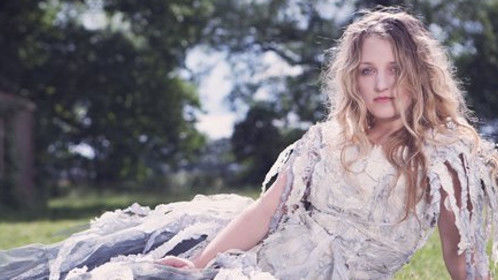 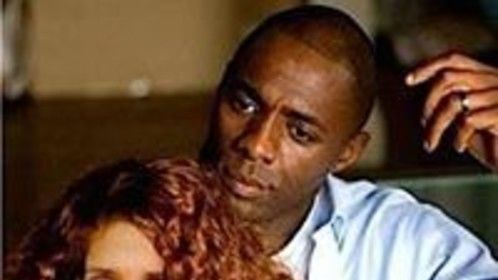 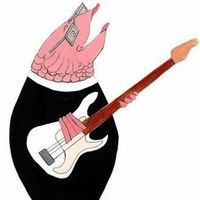 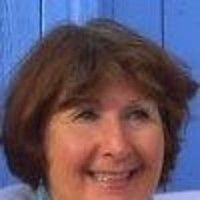