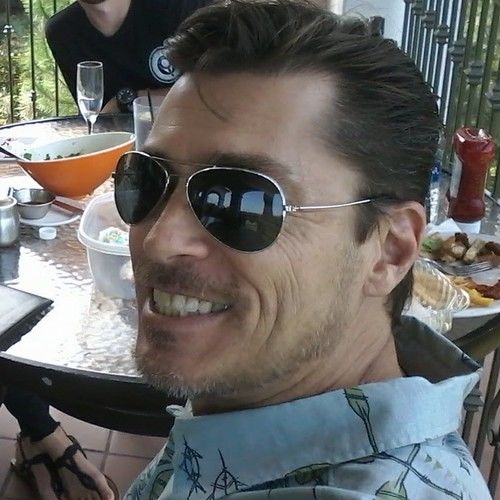 A Cannabis and Human Rights freedom fighter extreme: I fought three counties in California at the same time for Weed-related charges...I decided enough was enough and became the first in history to prevail (win, kick ass, beat, shame and make look funny) in all three while setting multiple court precedence.

I had returned to school in 2005/06 to increase my film production knowledge, but had no idea that training would take me to a place where I would create the Worlds first Cannabis themed TV network. Life is crazy...belt up and gas it!

As Founder and CEO of U.S. WEED CHANNEL I can say with pride and confidence that USWC is the next big niche TV Network. 73%, roughly 241 million, Americans want legalized Cannabis. USWC is their TV network. 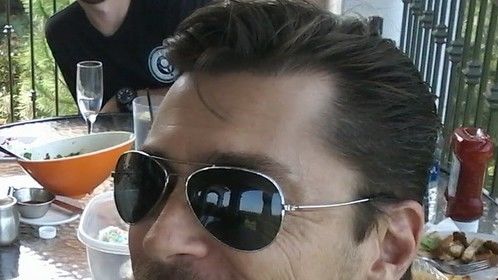 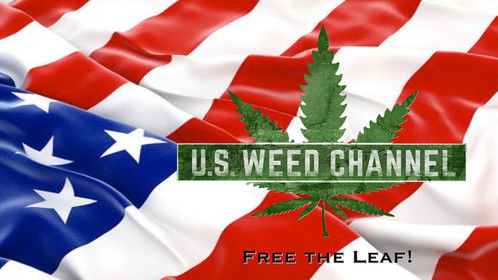 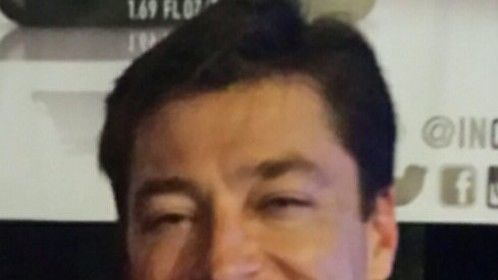 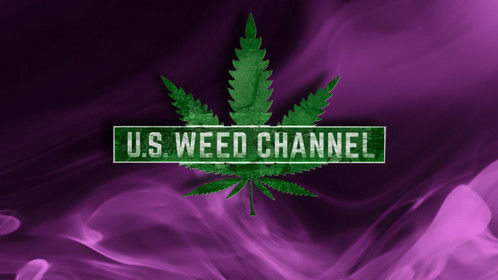 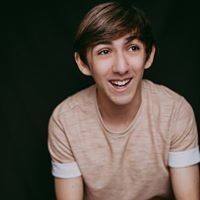