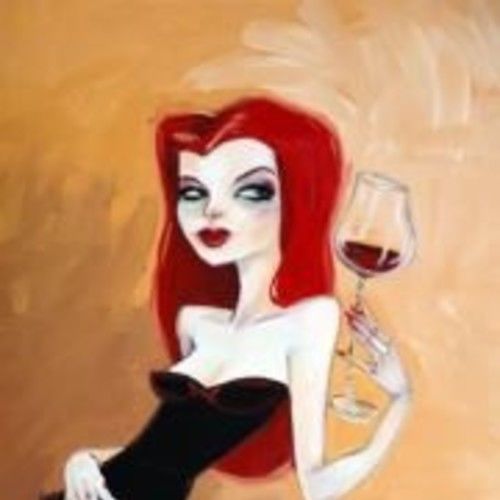 Born in Saratoga Springs, New York, K.Williams embarked on a now twenty year career in writing. After a childhood, which consisted of voracious reading and hours of film watching, it was a natural progression to study and produce art.

K attended Morrisville State College, majoring in the Biological Sciences, and then continued with English and Historical studies at the University at Albany, home of the New York State Writer’s Institute, gaining her Bachelor’s Degree. While attending UA, K interned with the 13th Moon Feminist Literary Magazine, bridging her interests in social movements and art. Topics of K’s writing include the environment, animal welfare, gender limitations, racial disparities, and the trauma of war. To see some of her favorite causes, click here.

Published novels by K include the Civil War drama Blue Honor, the Second World War spy thriller OP-DEC:Operation Deceit, and the controversial science fiction/fantasy series The Trailokya Trilogy. In addition to writing novels, K enjoy’s the art of screenwriting and has worked on the screen spec 8 Days in Ireland, and the adaptations of her current novels. Currently, K has completed the Master of Arts in Liberal Studies program for Film Studies and Screenwriting at Empire State College (SUNY), and is the 2013-2014 recipient of the Foner Fellowship in Arts and Social Justice.

K continues to write her blog weekly, producing commentary Mondays and Fridays on hot topics with some fun diversions for your work week. Whether it’s cooking, learning a foreign language, history or dogs, you’ll find something to enjoy and keep coming back for. Always a promoter of other artists, K uses Guest Blog Wednesdays to showcase artists from around the web and bring you interesting readings to expand your horizons. A sequel to her second novel, OP-DEC, is in the research phase, while the screen adaptation is being considered for production by film companies.

A devoted dog mom to Miss Sadie Sue Shagbottom, K is also a visual artist, producing the ZoDuck Cartoon, painting and sketching–digitally or traditionally, as well as an accomplished Photographer. 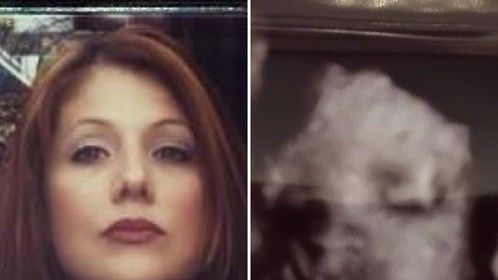 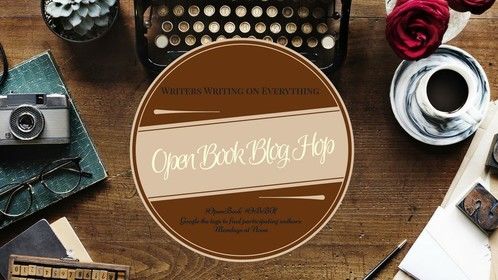 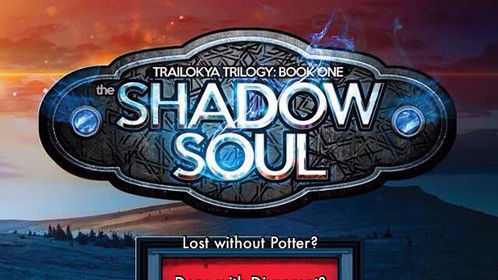 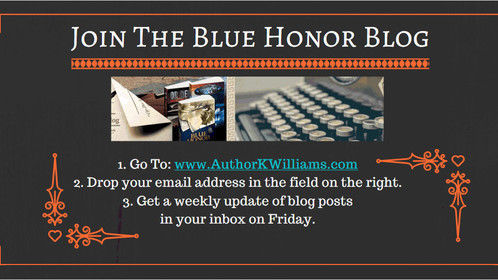