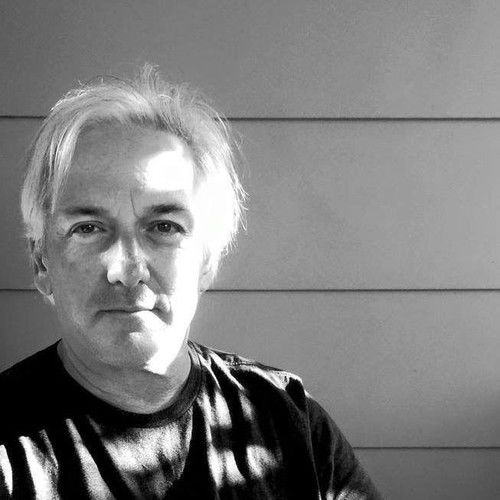 Jeffrey C. Sherman is a writer, producer, director and composer/lyricist for film and television.

Since attending U.C. Berkeley as an English major and graduating Magna Cum Laude from UCLA Film School, Jeff has written the features "The Soldier" and "Up the Creek." He wrote the features "Vine Street" and "Revenge of the Nerds III" for Interscope, "Summer Job" for Universal, "Teen Tour" for Paramount, "Respectable" for Norman Lear and Disney, "Rest Stop" for Hollywood Pictures, "The Late Robert Hampton" for Fildebroc (Paris), "Hot Deliveries" for ABC Motion Pictures, "Film School" for Rastar and many others. In television, Jeff created, produced and wrote one of the first Disney Channel series, "The Enchanted Musical Playhouse" which featured songs by his father and uncle, the Sherman Brothers. Jeff wrote the script and score for "The Steadfast Tin Soldier."

Jeff wrote the "The Spike Girls" for the Disney Channel and his ABC Family films "Au Pair," "Au Pair II" and "Au Pair III" are among the highest rated programs to ever air on the network.

With his cousin, Jeff directed and produced the 2009 Walt Disney Pictures feature documentary, "the boys: the sherman brothers' story." The theatrical film chronicles the unparalleled career of the sibling songwriting team while taking an intimate look at the brothers' influences, differences and secret family rift.

In 2010, "the boys" was chosen as the opening night screening at the first-ever Disney D23 Expo.

Jeff lives in Los Angeles with his wife, comedian Wendy Liebman, and his two amazing sons, Alex and Ryan Sherman. 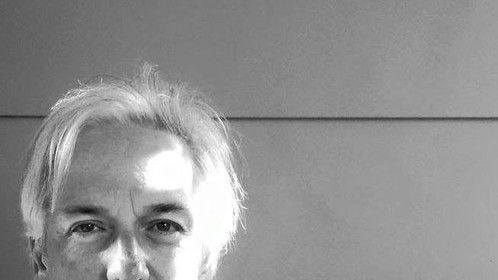 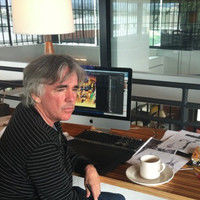