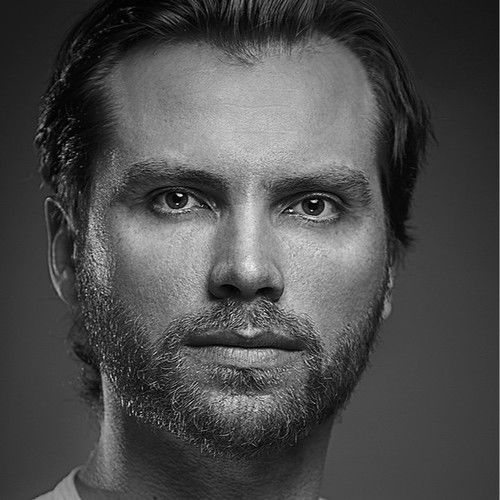 I’m a cinematographer who believes that great films begin with great minds thinking alike and that great work comes from challenging yourself and others around you to strive for the optimum. I’m here to create the director’s vision, willing to put in my all for a compelling product.
Born just a month before MTV launched, I grew up in East Berlin. I was 8 years old when the wall came down and the world of cinema opened up to me. I vividly remember when I watched my first Hollywood movie in a cinema theatre together with my grandfather. It was Back to the Future II and the two of us were pretty much blown away – mind you both of us in different ways.

That is when I knew that one day I wanted to become a filmmaker. Fast forward through school and university I ended up with a degree in Film Studies and Video Production from the London College of Music and Media
By now I was fixated on becoming a cinematographer, Conrad Hall was, and to this day still is, my hero. Since a good degree on paper mostly only qualifies you to a free meal with your parents, I started working as a camera assistant and built up my showreel on countless freebies.
It would be another few years and a move back to my hometown Berlin until I shot my first feature film Snowflake. By now I had also become quite proficient with shooting commercials, being especially fond of cars.
And here I am now, making movies, just like my 8 year old me had dreamed of. 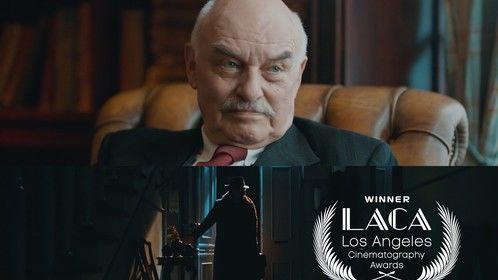 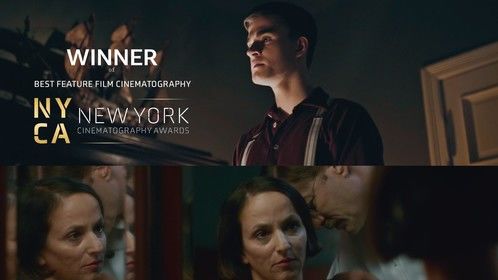 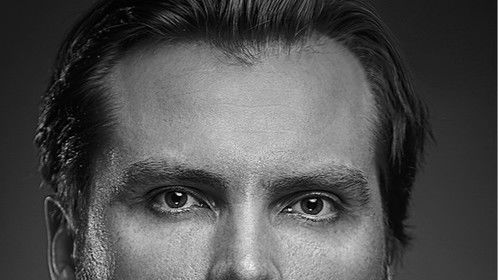 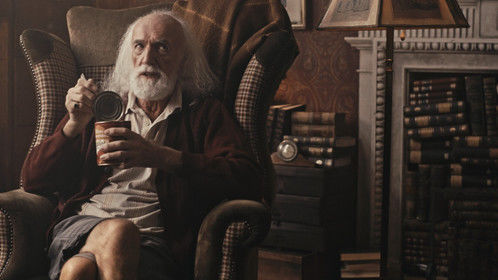