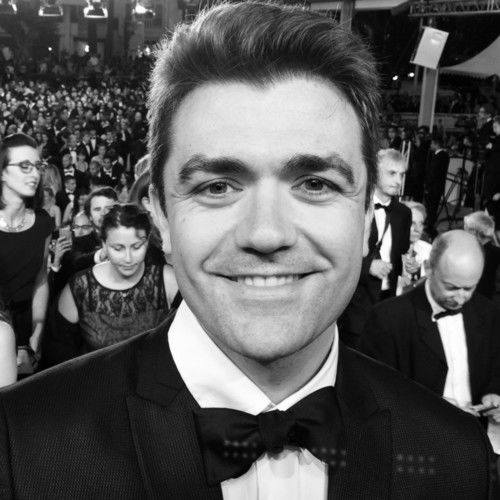 I am a Canadian writer/director based in Los Angeles, where I recently received my Bachelor of Fine Arts degree in filmmaking. My last short film, "Dead Bird Don't Fly", which I wrote, directed, edited, and scored, is debuting its festival run at the Cannes International Film Festival's Short Film Corner and my upcoming feature film "Dad's Letters" is set to be shot in China in late 2015. 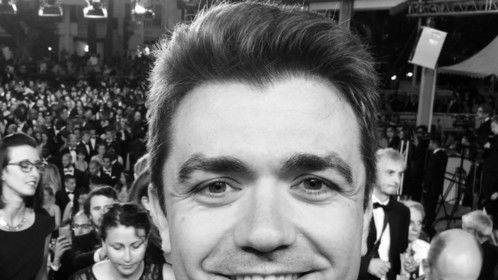 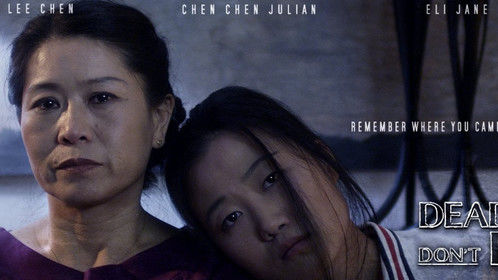 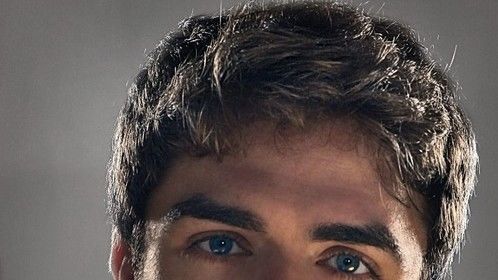 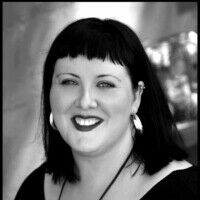 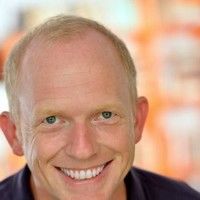 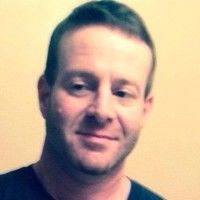