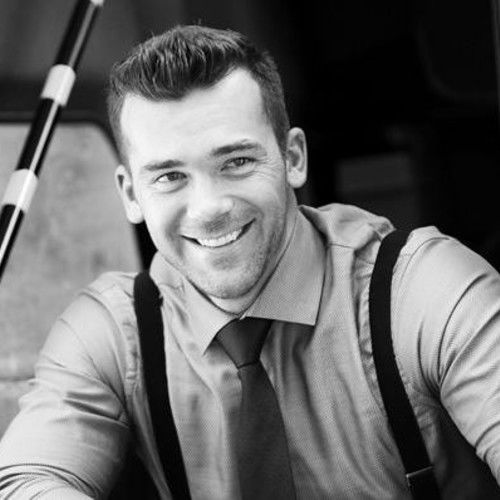 I work as a director and producer in the television industry and own a commercial and VFX production company. 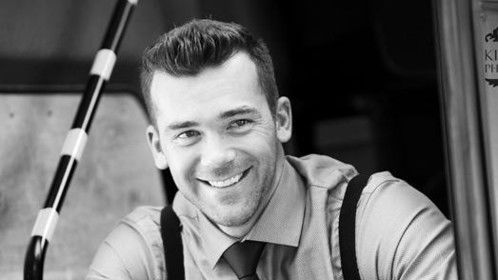 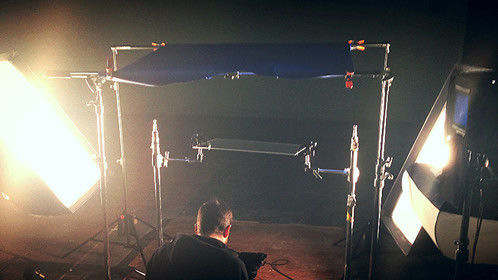 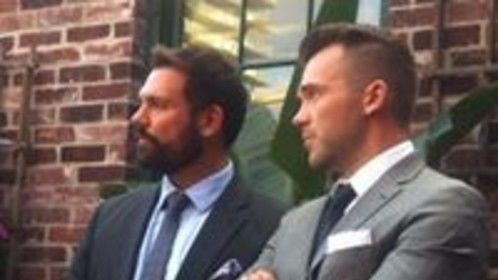 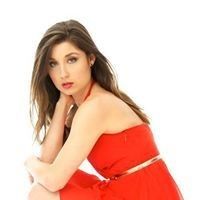 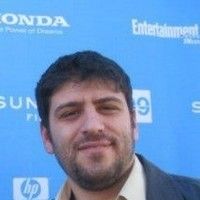 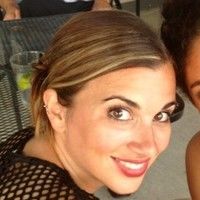