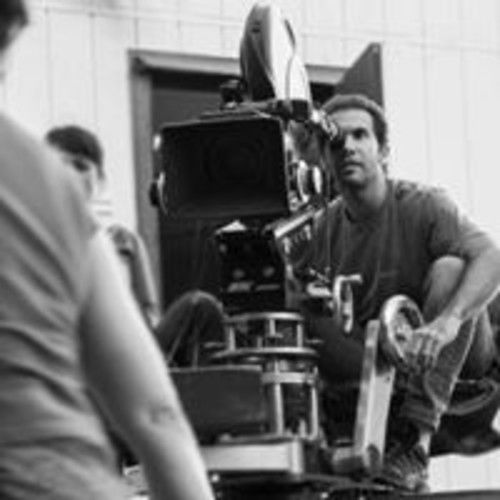 Born in Sao Paulo Brazil, Dennis is a cinematographer based in Los Angeles and a graduate from American Film Institute with an MFA in Cinematography. His AFI thesis film Evelyn was supported by Kodak and Panavision and shot in 35mm film. His passion for storytelling began at an early age when he was inspired by his older sister’s work, an award winner photojournalist. He pursued a bachelor’s degree on Social Communication at Universidade Sao Judas and graduated in 2006. During his freshman year, he got his start in the industry as a camera operator for a travel television series and then worked on various series for the largest television network in South America. Dennis moved to the United States in 2009 when he got an offer to work as a Director of Photography for a production company based in Washington, DC. Since then, he has been working in other productions for NatGeo, Discovery Channel, and other networks, as well as with independent filmmakers, shooting films and TV series. Dennis' most recent work includes a narrative sci-fi series In Absentia, commercials for T-Mobile and promotional segments the UFC. 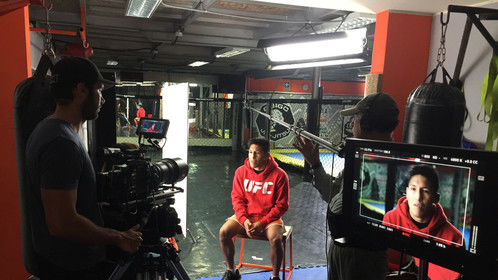 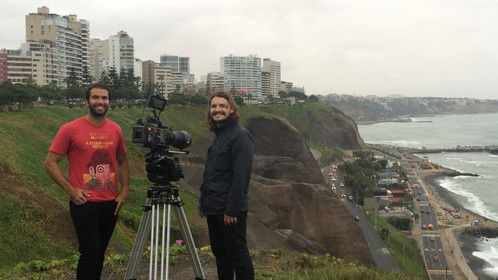 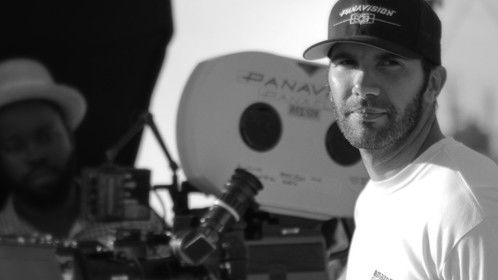 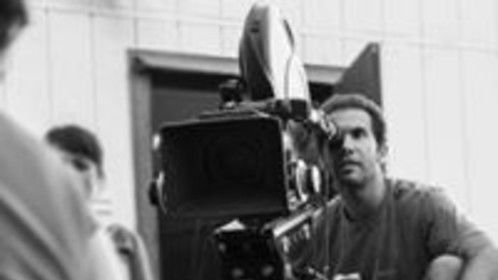