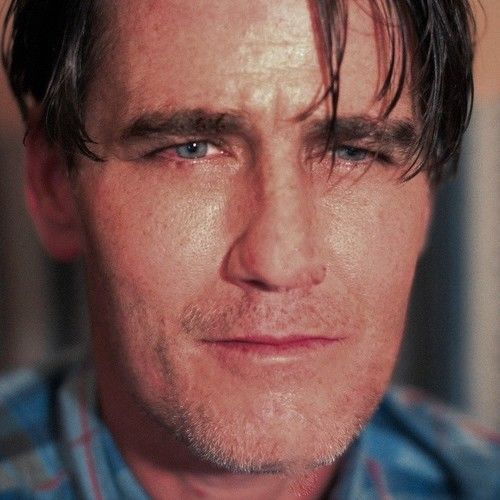 Looking to shoot and cut local centered in Olympia. I have a background working in Film and Television. Started as a Production Assistant on commercials in mid 90's in NYC, but seem to always gravitate towards Post-Production. I became certified on AVID and worked for Court TV, Sesame Workshop (Sesame Street), and P.A.T. Films working and eventually running their Technical Operations department. I was 1st Assistant on a number Of Elmo's World, SAGWA, and Sesame Street P.S.A.'s I had to privilege to work on an NBC movie"Witness To The Mob: Rise & Fall Of John Gotti", produced by Robert DeNiro, as second assistant, under David Ray, an academy award nominated editor who cut Scarface, The Bronx Tale, & Carlitos Way. The 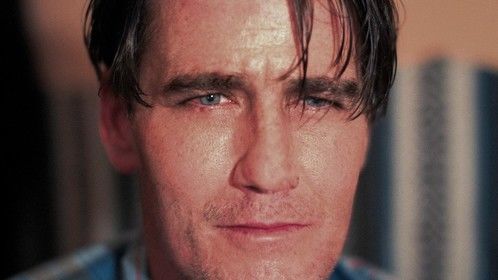 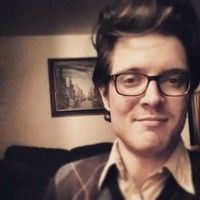 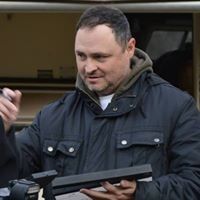 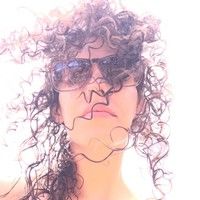 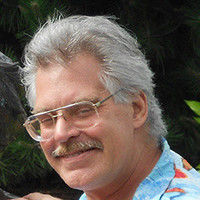 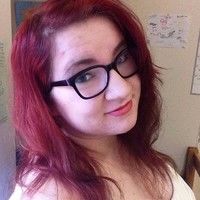