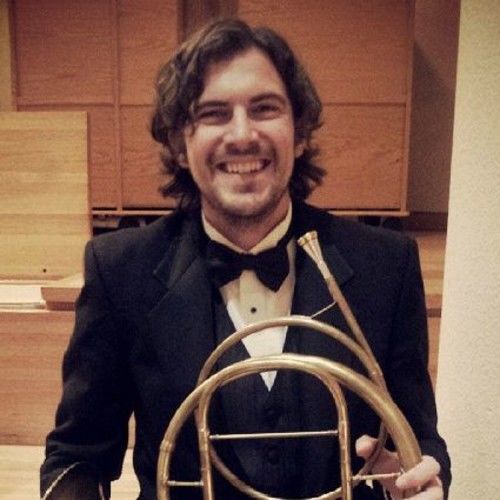 He has composed original music for several independent film and web productions in the New York area, and has also worked as a music technician supporting several shows on Showtime and CBS.

Mike holds a Bachelor’s in Music and Media Technology from Ball State University and a Master’s in French horn performance from Rutgers University. In addition to composing, he is active as a freelance Horn player in the New York area. 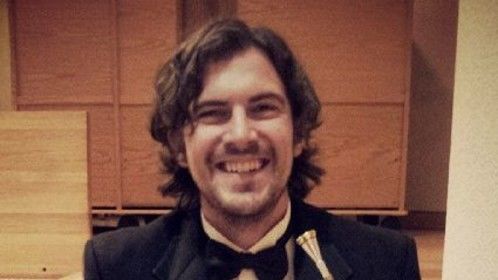 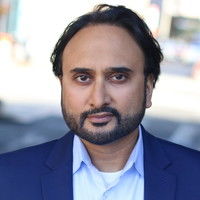 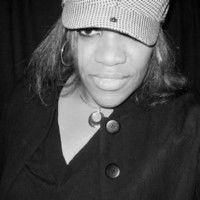 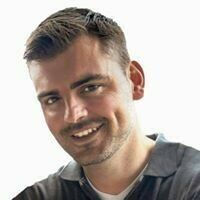 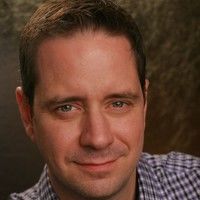 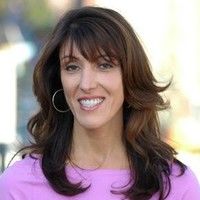 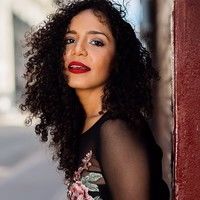