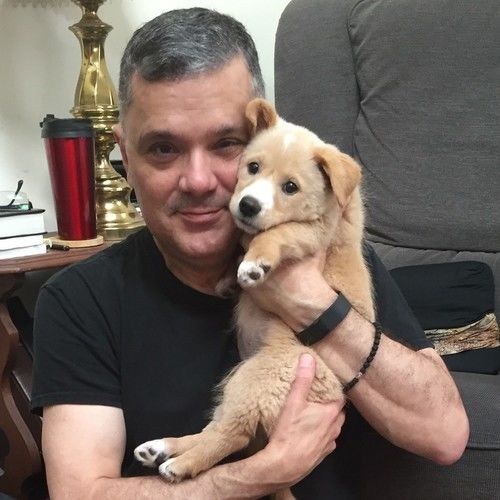 Gilberto Villahermosa is a retired US military officer with more than thirty years of travel and adventures in the United States, Central America, Europe, Russia, the Caucasus, Central Asia, Afghanistan, and the Middle East.

Villahermosa is the creator of two feature screenplays, "The Legend of Pasha" and "Jefferson Davis", biographic action/adventure dramas set in the early and mid-20th Century in Russian Central Asia and the United States. "Jefferson Davis" was a quarter-finalist in the Screencraft Screenplay Fellowship Competition.

Villahermosa is the onscreen historian for the PBS award-winning documentary "The Borinqueneers", detailing the trails and tribulations of the U.S. Army's only all-Puerto Rican infantry regiment in the Korean War.

He is the author of "Honor and Fidelity. The 65th Infantry in Korea" "(2009), "Hitler's Paratrooper. The Life and Battles of Rudolph Witzig" (2010), "Hitler's Paratroopers in Normandy. The German II Parachute Corps in the Battle for France (2019) and "Historical Postcard Series. Rosendale" (2020) . Villahermosa has also published dozens journal and magazine articles on military-historical and national security topics in "Strategy & Tactics", "World at War", "Modern War" and "Counterfact" as well as other magazines and journals.

Gilberto Villahermosa is a graduate of West Point and Columbia University. He holds Masters Degrees in International Affairs and Philosophy of Political Science and a Bachelors Degrees in Engineering. 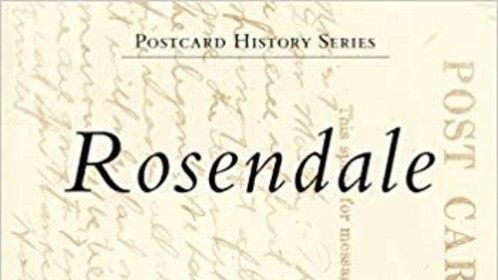 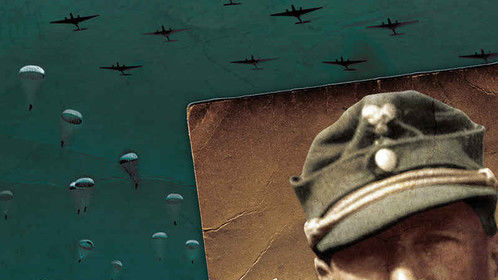 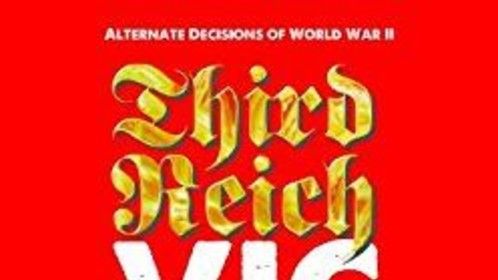 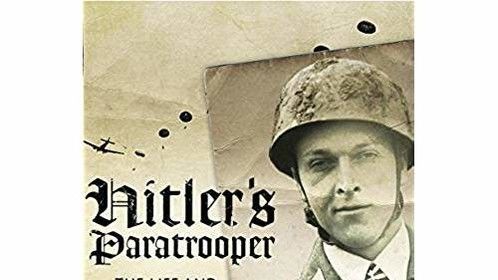 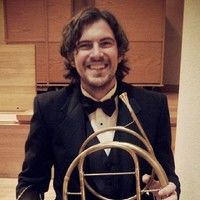