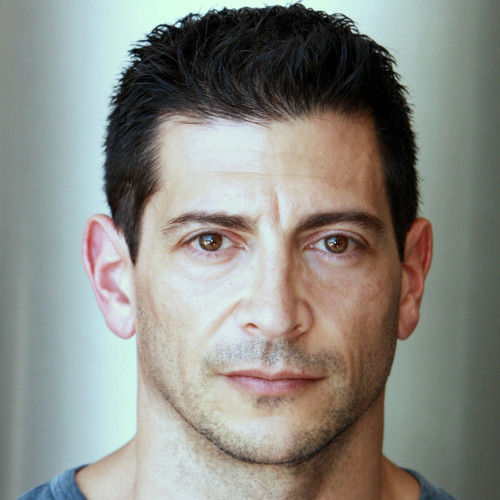 I am an actor and screenwriter based in Hollywood with a completed feature length screenplay. This is a psychological action - thriller based on actual events that I am actively pitching. Originally from New York I am an aerospace engineer by trade as well as a martial arts and firearms expert. Having moved to LA to pursue acting I have recently started a production company with other industry professionals called CRST entertainment. We have recently produced several high quality shorts and are working on our first feature length piece. 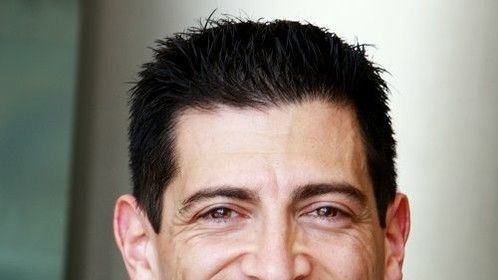 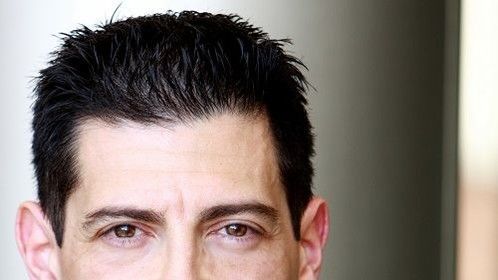 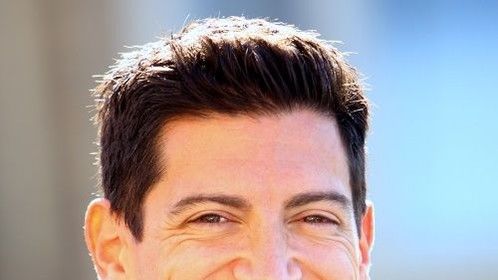 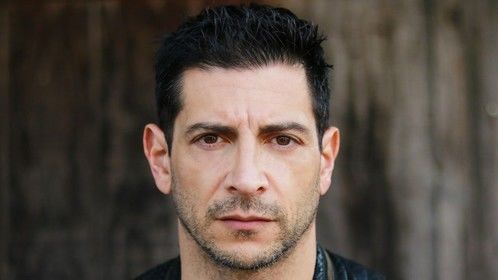