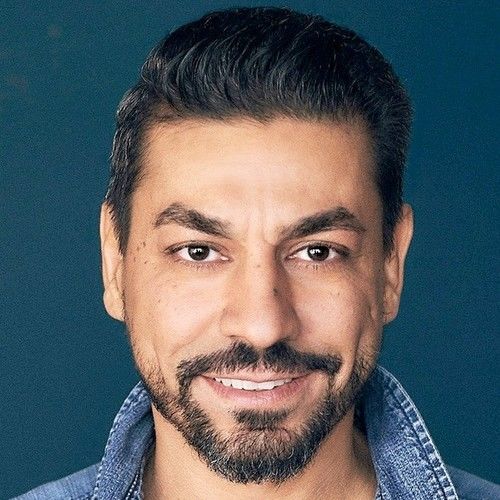 Ayman has been on a successful booking streak. His film credits include Clint Eastwood's blockbuster, American Sniper. He also appeared on Network TV hits like NCIS: Los Angeles, Pretty Little Liars and the Spoils of Babylon. His dramatic chops are equaled by his comedic quick wits as seen in his Stand Up Comedy performances around Hollywood's renowned Comedy Clubs. After a successful career as an indie rock singer and a theatre actor in Egypt and Chicago, Ayman Samman is now working in TV and film in Hollywood. He graduated from Helwan University as an Egyptologist and guided tourists throughout Egypt, Jordan, and Israel. His natural storytelling skills and his ability to easily connect with people are ingredients to his recipe for success. 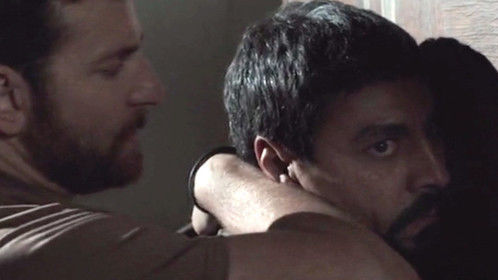