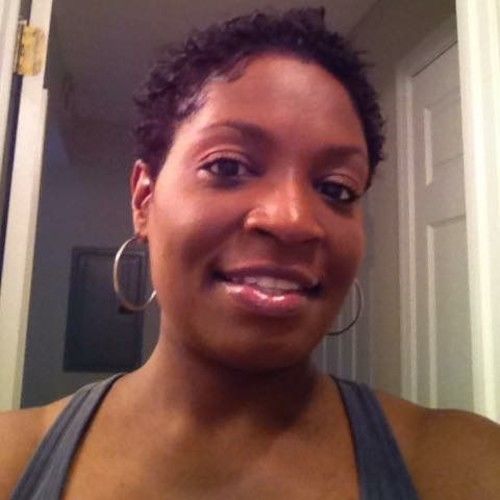 Jeanna Marie Overstreet is a financial analyst by trade. She earned a bachelor's degree in Organizational Leadership, and a Master’s degree in Accounting and Financial Management. She has spent 13 plus years in the finance and accounting world.

Jeanna has dabbled in writing since her youth. Writing poetry, short stories and essays. Earning herself an honorable mention for an essay, titled "Keys to Success", written her senior year of high school. She also has a paper titled, "Nature's Lead" on file in the Franklin University's Leadership library.

On a whim, Jeanna joined a local Filmmakers and Actors Impact Group, which ignited the passion she carries for screenwriting. The spark began with the groups first production, “Eggs on The Stove”, where she had the privilege of participating as the script supervisor.
Jeanna took a stab at screenwriting with another one of the group's productions. Writing for an episode of web series, “A Big Deal About Nothing.” However, due to lack of resources the production for the series was halted, and she was unable to see her words bought to life.

Jeanna is ever building upon her craft as screenwriter, through books, blogs, and online classes, as well as, reading as many screenplays that she can get her hands on.

Jeanna’s mission for writing is to offer her audience profound, thought provoking, self-reflection, as they journey along with the characters in each and every story she writes. As Jeanna delves into tele-scripts, shorts, and full length features, she hopes to leave an lasting impression on all who views. 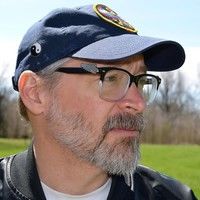 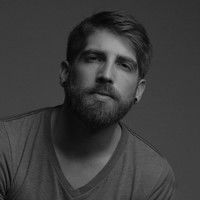 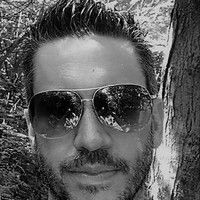