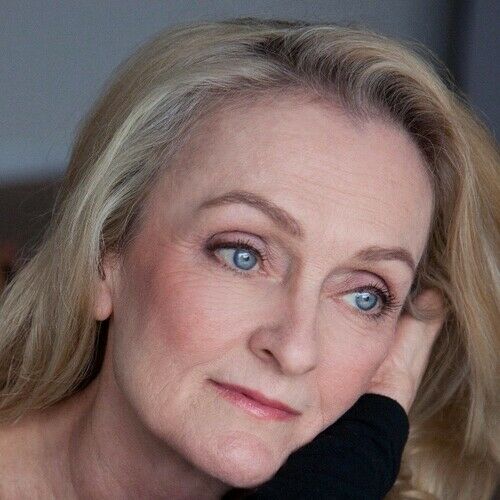 Wandering from coast to coast, I am a bit of a gypsy. While I was in the Los Angeles area in the 1970s, I began taking acting classes. I was pursuing a singing career, but, I wanted to be an opera singer who did more than park and bark. I shed the operatic skin for a spell of some musical theater. Later, I sang around the South east in hotels and honkytonks for 13 years banging out country, pop and a wee bit of whatever anybody wanted to hear. Acting still kept creeping in through the cracks in the musical fabric of my life.
Sprinkled amid the creative hats I have worn were those pesky food and beverage jobs —but, for most of my adult life, I have been an actor/ singer/musician of one ilk or another. I taught myself to play guitar and, after winning a new Washburn in a drawing at the Palomino Club, I taught myself a tiny bit of banjo. Left that banjo in California. I no longer have either of these instruments--but I could still play some guitar if the opportunity arose. Although it took almost 30 years, I finally got my masters degree—in singing of course. I still sing, teach voice, and play the tune or two on the keyboard.
I kept my writing a secret. I scribbled notes in the crevices of my life for many years. Now I am bringing those things to life in words without song.
Since 2009 my main focus has be acting for the camera and writing.
Basically, I am just not fit for plan B—I am a creative animal. Always looking for new avenues to explore. 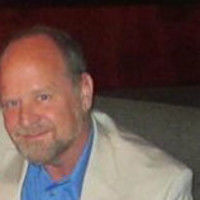 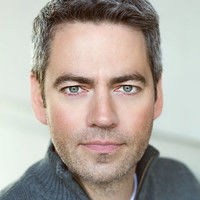 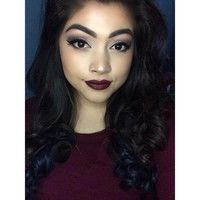