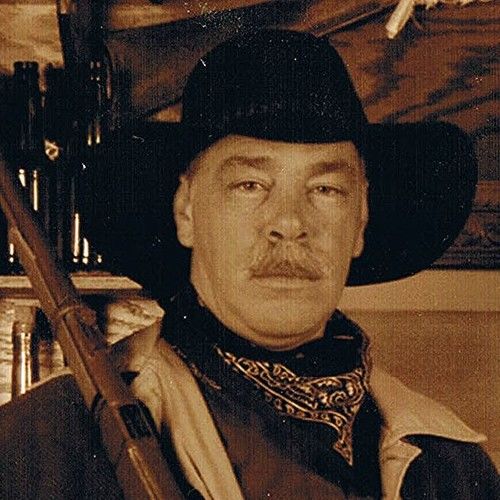 Hello All, I am WIlliam Lake, 20 years of film construction work. I enjoy working outdoors, wilderness settings allow us to appreciate nature while enjoying our craft. 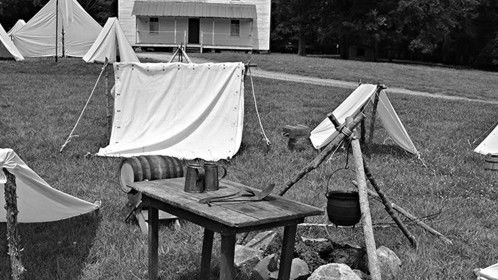 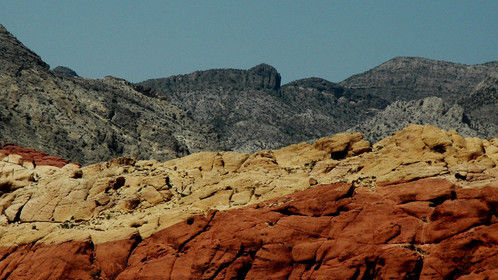 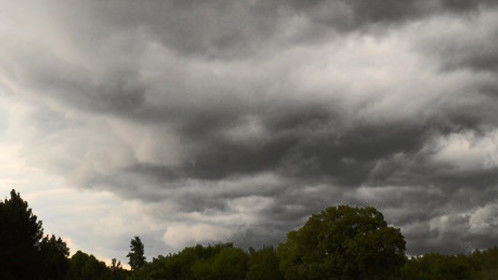 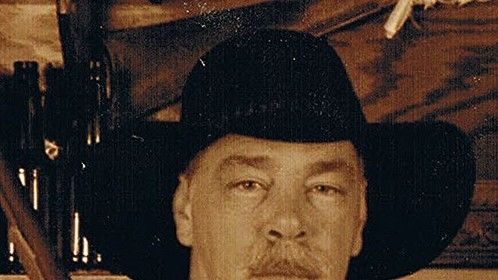