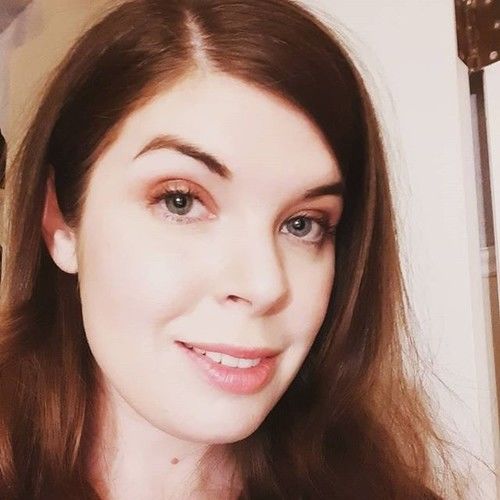 Screenwriter and author working out of the greater Toronto area. I have a Bachelor of Arts Honours from University of Toronto at Mississauga in Professional Writing, English and Religion, and a Graduate Certificate Degree from Humber College in Television Writing and Producing.

I have a love for Science Fiction and Fantasy, which so far all of my projects involve some aspect of either genre.

I have placed in several screenplay contests including as a semi-finalist in the 2012 Emerging Screenwriters Contest and more recently as a Quarter-Finalist in the Fresh Voices Screenplay Competition (though I am still waiting to see if I have advanced to the Semi-finals).

I'm also working on two series of books, the first of which: Eyes of the Watchtower will be available on Amazon's ebook marketplace later this month. 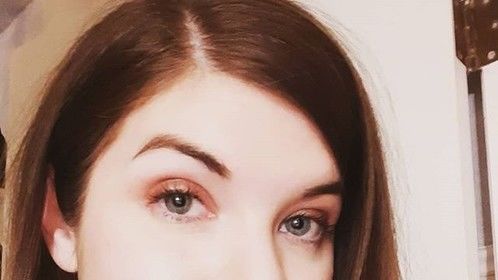 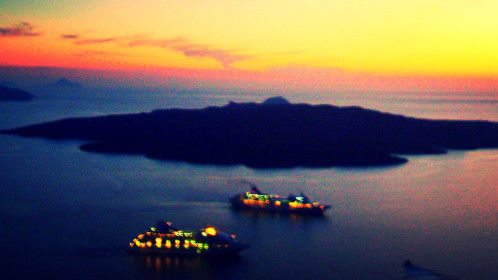 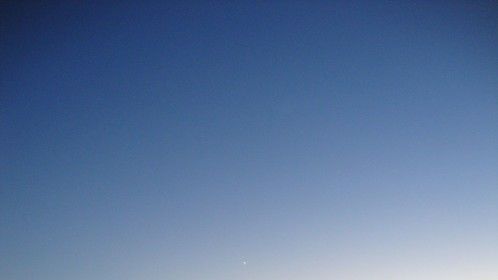 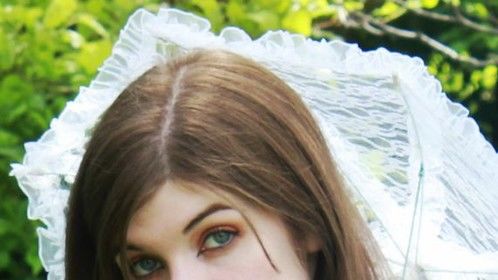 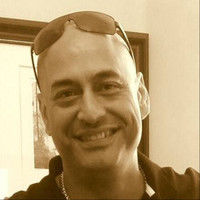