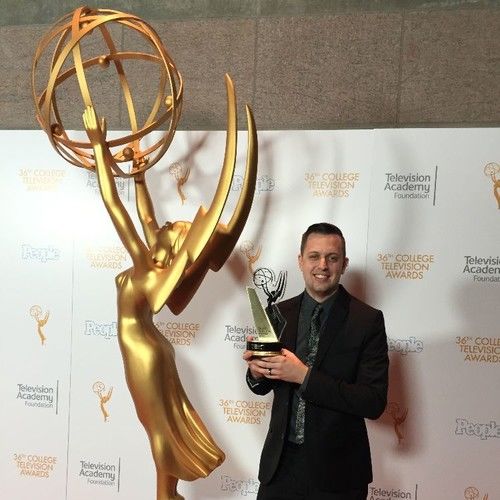 Award winning composer Nate Fenwick Smith has scored several indie films, commercials, trailers and video games as well as provided music for a variety of TV shows. In 2015 he received two Emmy nominations for Best Music Composition by the Television Academy Foundation for his scores in short films The Collection and Starlight, with his music in The Collection receiving the win for Best Music Composition. As a songwriter Nate has written, recorded and released three studio albums performing most recently as "I am Fenwick". In 2014 he qualified as a finalist in the world's leading international songwriting event, the USA Songwriting Competition for his song "Murder in the Atrium". 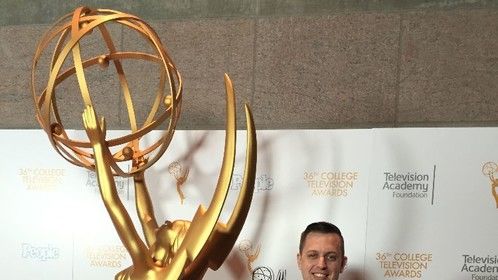 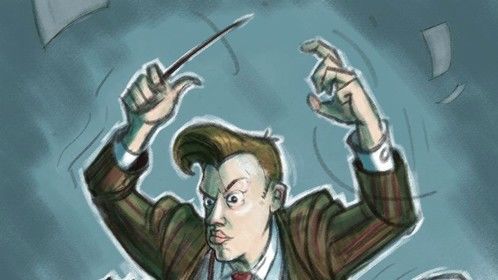 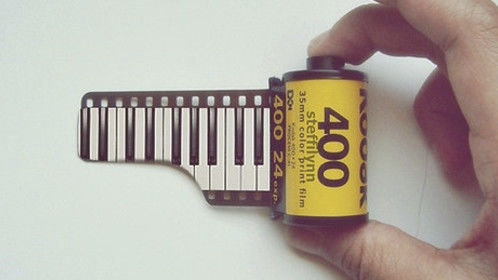 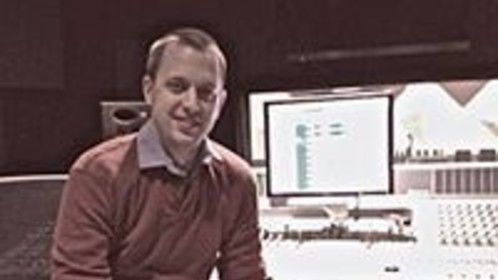