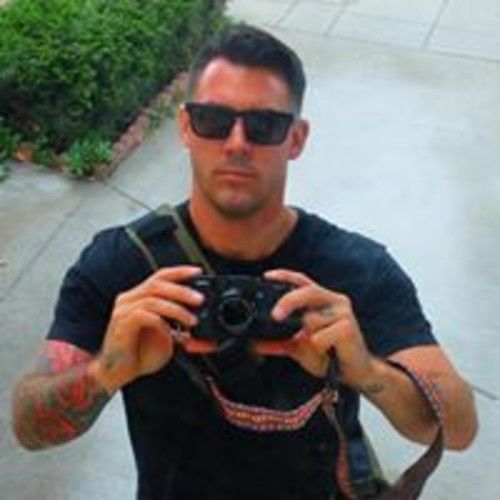 Freelance cinematographer/DP who is interested in filming creative and commercial projects. Graduated in 2004 from the University of Virginia with a directing concentration from the Drama dept. Cinematographer on the feature 'When The Man Went South' (2014) - the first ever full length feature shot entirely on location in the Kingdom of Tonga and also first feature film shot entirely in the Tongan language. Also credited as an associate producer for numerous World Cup Soccer spots airing on ESPN. 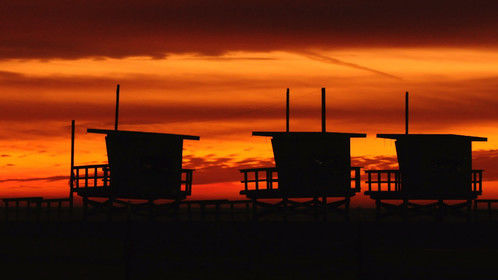 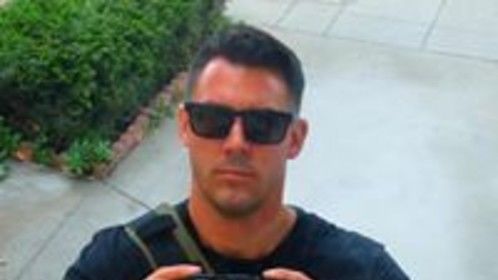 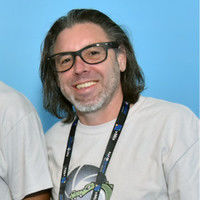 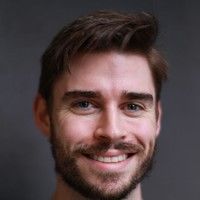