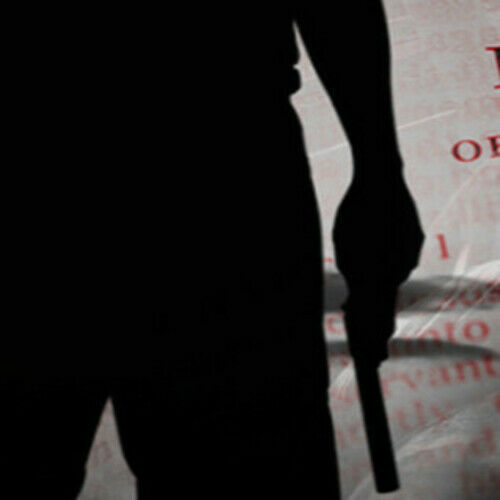 As an eighteen year old David Heavener moved to Nashville where he penned two Top Ten Country hits and wrote for Johnny Carson and Hee Haw. He wrote and recorded a spiritual classic rock album. In Hollywood he became an award-winning filmmaker and actor where he produces and distributes hundreds of features for HBO, Showtime, USA and others worldwide. His non-profit is producing an action/adventure feature raising awareness on human trafficking.

David has starred with legends such as Tony Curtis and Martin Landau. Martin says, “David's film Eye of the Stranger is one of the best-directed indie films I've starred in.”  In his live and online workshops, David shares with you the secrets to the stars' success. He also shows entrepreneurs how to promote themselves through video to the "new world" customers. David is available for one-on-one consulting and to speak to your group. 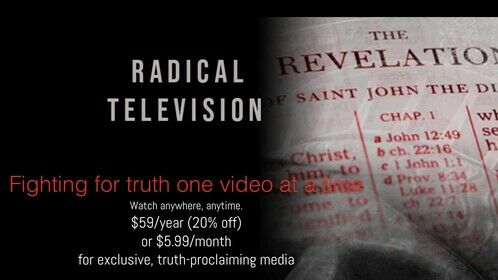 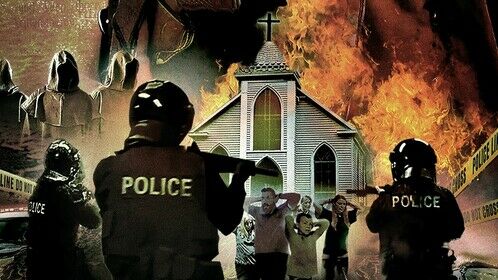 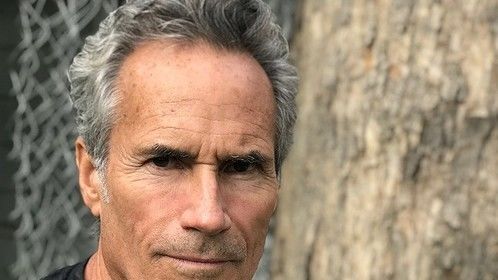 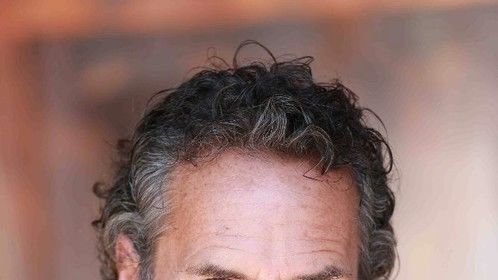 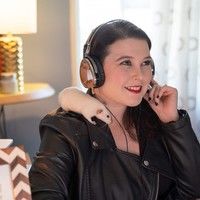