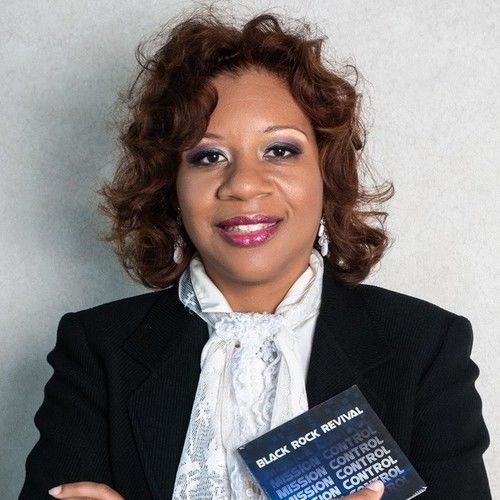 Angela Green is an attorney in Memphis and Founder/CEO of Positioned for Millions: Entertainment Business Affairs Service. Ms. Green is also Executive Director of On Location: Memphis, Inc. (OL:M), which is a non-profit known for producing the International Film and Music Festival in Memphis for 17 years. In 2016, OL:M launched the Memphis Music Banq, which is a music licensing house for Film, TV and other visual media. In 2020, OL:M launched the OL:M Film Market.
Over the years Ms. Green has represented or worked with such artists and entertainment companies such as Larry Dodson, lead vocalist for the Bar-Kays, The Funk Masters Tour, Mr. Del, Mali Music, Lil Rounds, Black Rock Revival, D’Mario, The Tennessee Mass Choir and various other artists and companies across the country. She has served as a guest panelist for the Memphis Music Foundation, Memphis Music Commission, Atlanta Gospel Fest, Bobby Jones Gospel Industry Retreat and NABFEME. Ms. Green has also been a contributing writer for Airplay Three Sixty (360).
Angela Green earned her Bachelor of Arts Degree in Telecommunications from Purdue University, West Lafayette in 1994, and her Doctorate of Jurisprudence Degree from Indiana University School of Law, Indianapolis in 1998. In August of 2000, Ms. Green opened The Green Law Firm where her areas of legal practice are Entertainment, Real Estate and Corporate. 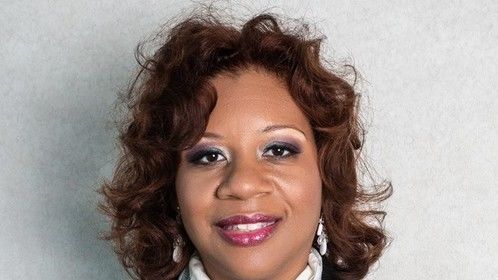 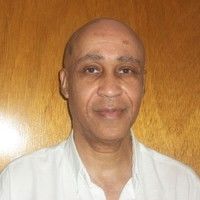