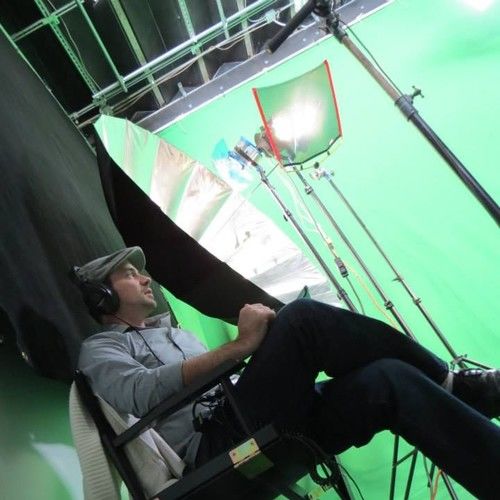 Author of several other plays that have played at Kingsbury Hall in Salt Lake City and other theaters throughout the region.

Associates degree in film and theater studies from Utah State Eastern, BFA in Acting from University of Utah, graduate of SLFS's Screenwriting Program, sponsored by the Academy of Motion Picture Arts & Sciences. Member of Dramatists Guild and WGAw. 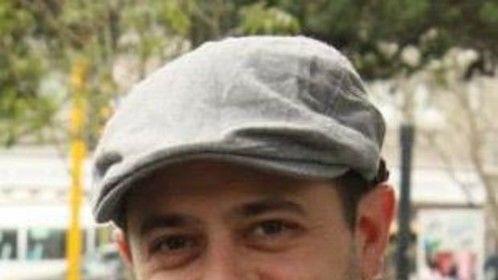 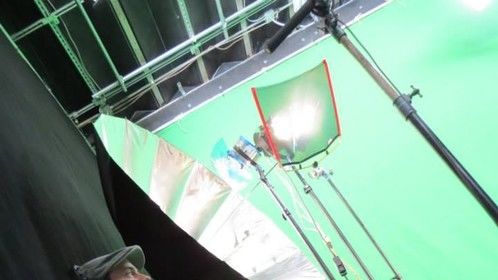 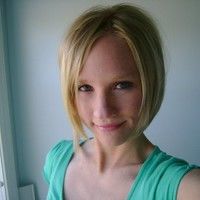 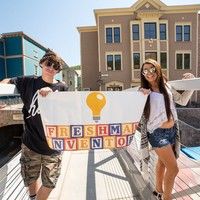 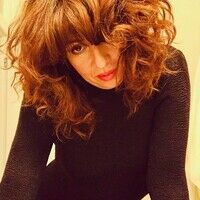 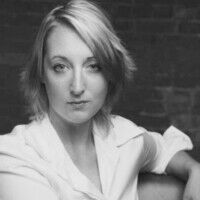 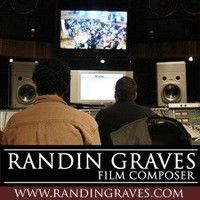 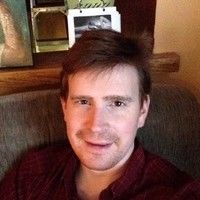 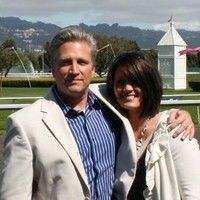 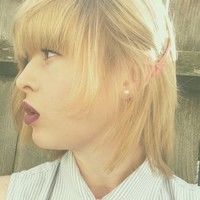 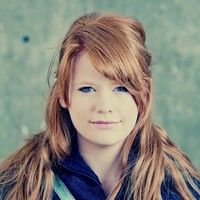 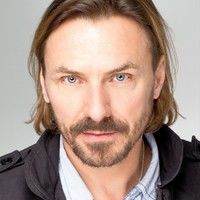 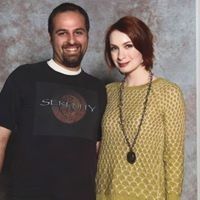