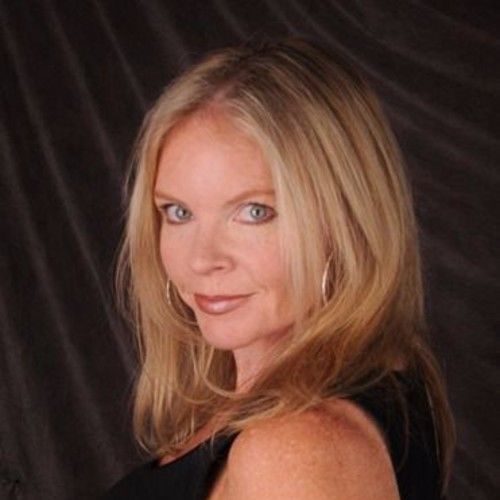 DeAnne Brown-Hirsch is a trained film actor and screenwriter. She
studied acting with David Lehman, Francis Lederer, was accepted into The Lee Strasberg Institute in Los Angeles and studied at The Studio in New York with instructors from Julliard, NYU, and Yale School of Drama. Her acting style and abilities have been compared to both Diane Keaton and a young Richard Dreyfuss.

During the acting years she worked for production companies and learned the business side of the film industry along with international film sales and found a love for making the deal. Business took her from Los Angeles to Connecticut, New York and Colorado.

Writing always came naturally to her and now she writes screenplays and is creating several film projects. She is transitioning into a full time screenwriter, filmmaker, actor, director. 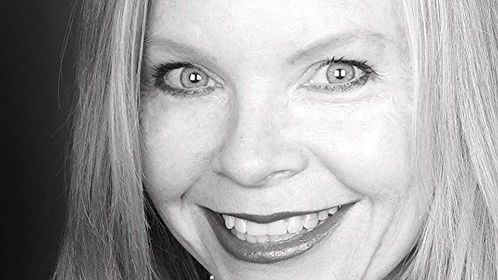 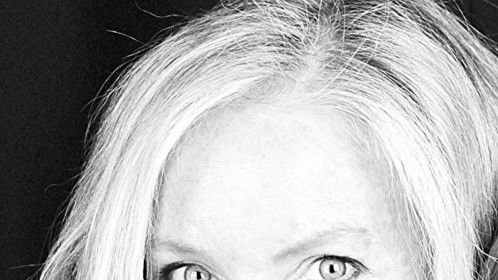 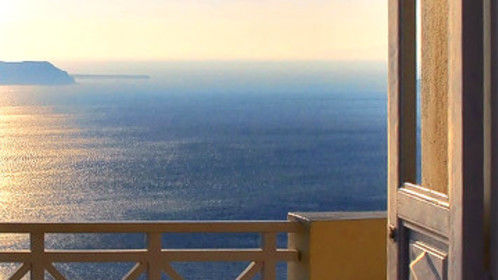 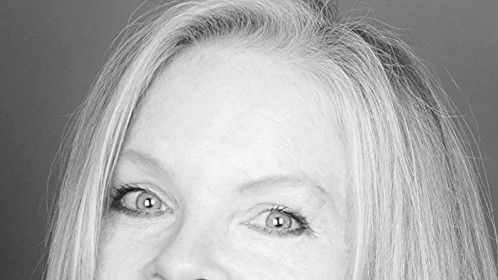