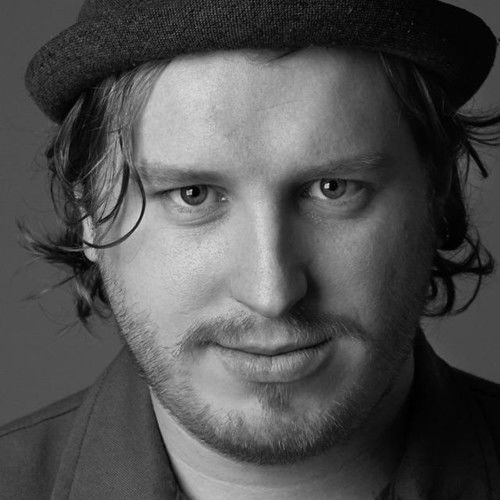 He studied acting first at the Oldershaw School in the drama department acting in the odd theater shows in and out of school and then later on moved onto pursue his acting professionally at one of the worlds leading conservatoires and drama schools "The Guildhall School of Music and Drama" under David Ciano.

While continuing his schooling, he took a keen interest in directing and started to make short films with family and friends. Then in 2004 he started making music videos for South African metal bands. During this time already Ryan acted and appeared in a number of UK TV series and soaps and featured in films such as "Millions" (directed by Danny Boyle) playing a thief, in "O Jerusalem" as an American-Jewish extremist during the war and in the hit TV series "Shameless" starring James McAvoy.

One of Ryan's first major directing projects was a 3 year project called GTV! where he filmed with over 50 major US and UK bands back stage/hotels and tour buses. Bands such as Juliet Lewis and the licks, Black Flag, misfits, Bowling for Soup, slipknot and many more.

Early in 2008 Ryan had his work looked at by Quentin Tarantino while he was on his "Death Proof" tour in Liverpool as he was meant to be showcasing his music videos at an event but decided to give them all to Mr. Tarantino.

In 2008 Ryan decided to move to South Africa to pursue his acting and directing and got himself a part in the film "Doomsday" directed by Neil Marshall starring Bob Hoskins and Rhona Mitra. During his stay in Cape Town he studied at the AFDA film school for 2 years just to get a crew together to shoot music videos. Over the past seven years Ryan has become a respected director in South Africa for music videos and is one of the top music video directors in the country. By working with major artists in the country Ryan is known for his narrative based videos and his conceptual shooting style.

In 2013 he landed a part in the BBC's comedy show "Bluestone 42" as Biffa, a Liverpool scouser chef in the army which was set in Afghanistan.

He has also picked up many awards for his film-making as a director in music videos/short films winning best international short film for "The Screen Behind The Mirror" at the Latina Documenta Film Festival in Italy. And in 2013 MTV ZA Best Music Video of the Year for the band GoodLuck, his two other music videos where runners up in 2nd and 3rd place.
- IMDb Mini Biography By: Sam k. Rogers 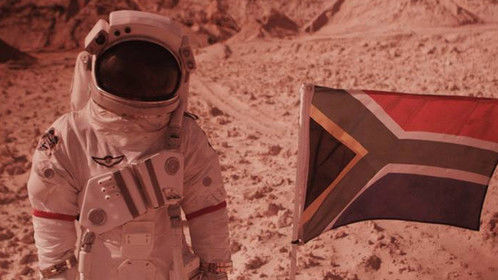 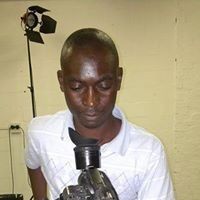 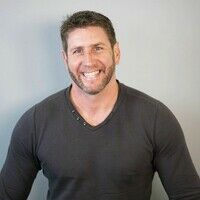 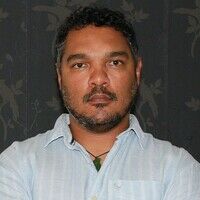 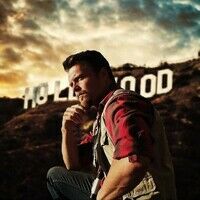 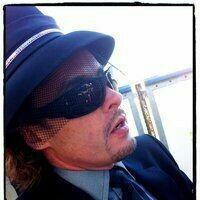 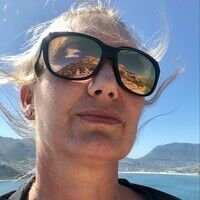 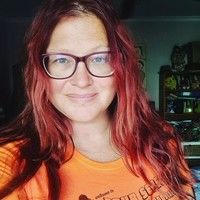 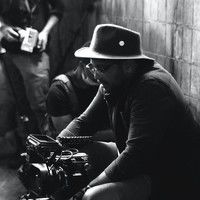