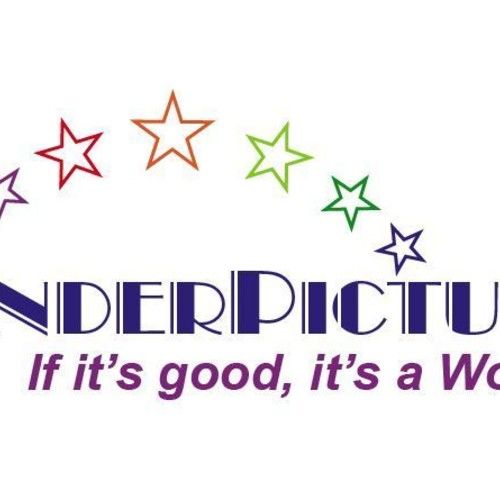 After graduating from the University of Maryland with a degree in Theatre sheri performed locally on the dinner theatre circuit in and around the DC area. After marriage her family moved to New Jersey where she spent 4 years in the administrative offices of the Paper Mill Playhouse, the State theatre of New Jersey serving as the Director of Group Sales and Volunteer Services. Upon returning to Washington, DC she was hired by the Kennedy Center for the Performing Arts to produce the two-week Holiday Festival of community performers appearing at the Center during the December holiday season. Leaving there sheri spent 2 years on cable TV as a segment of the Shoppers Club of Virginia where she gained some local notoriety. Sheri was also part of a traveling children’s theatre troupe as Sheri, the Storyteller along with Gabby, the Mime performing as “Once Upon a Mime”. Their talents were seen at the White House and at the Old Post Office in its heyday. More recently sheri has been directing plays, winning the Best Director and Best Production awards for her production of Agnes of God at the Roslyn Spectrum Theatre. In the 2019 Capital Fringe Festival, the play she directed, "Stuck", received 4 out of 5 stars from the reviewers. She has also been very active with the DC chapter of Women in Film and Video serving for two years on the Board and actively participating in their nationally recognized Screenwriter’s Conference as the talent coordinator for the script reading segments. Sheri also appears in local films and training videos for clients that include the National Institutes of Health (NIH), the U.S. Army and AMTRAK. In 2010 sheri formed Wonder Pictures along with Rich West of West Production Services. Their first project “Spanish Lesson” won a silver leaf award at the Mexico Film Festival in 2011. Their second film “The Last Paperboy” won the silent film contest sponsored by Signature Theatre and was a finalist in the Waynesboro (VA) Film Festival competition. In 2020 "Paperboy" was selected to be screened at the Rohoboth Film Festival. It also won a Recognition Award in the Accolade Global Film Competition along with “SPANISH LESSON” and their latest film “HEROES’ HONEYMOON”. In addition to acting and producing, sheri has also served as a judge for the DC Shorts Film Festival, for the American University’s Media That Matters short script writing contests, for the DC Shorts script writing contest, and has served on selection panels for grants for the DC Commission on the Arts and Humanities. 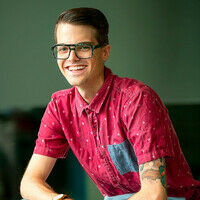 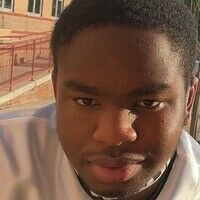 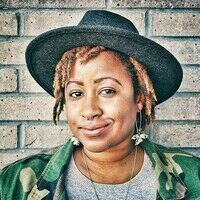