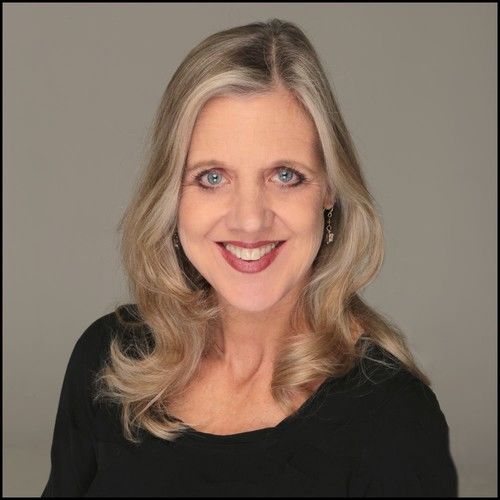 I'm a member of the PGA and ATAS. Currently serving on the national board of the PGA and also as a board delegate for the PGA New Media Council. I'm a 30+ year industry having spent 20 years at Universal and Paramount studios in development and production of primetime scripted television and feature films. Since 2006 I've been in digital and new media -- launched a VoD channel on Comcast, produced over 200+ episodes for a second VoD channel on Comcast, produce 360 fulldome, live events and music experiences. Am a writer and currently Editing an industry magazine, and programming and design entertainment business conferences. I also founded and serve as exec director of c3: Center for Conscious Creativity, a 501(c3)3 arts and eductation organization dedicted to creating a better future through arts and media. I also serve as the Chairman of the Arts and Media Node of the Millennium Project, a global think tank and am a member of the WFSF: World Future Studies Federation. I'm a novice media futurist and am passionate about education. I've taught Transmedia Storytelling and Design Strategy in Singapore and Hong Kong and host workshops through the PGA and also the c3. 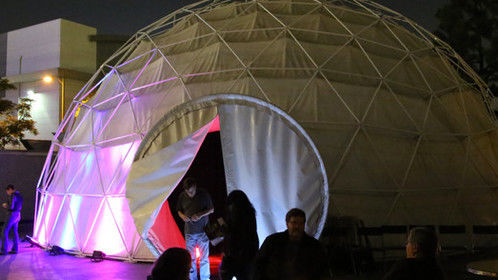 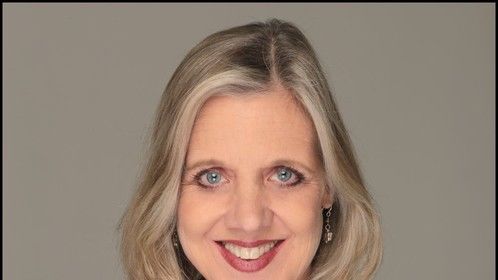 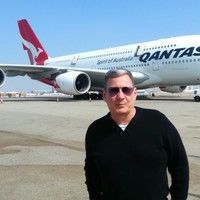