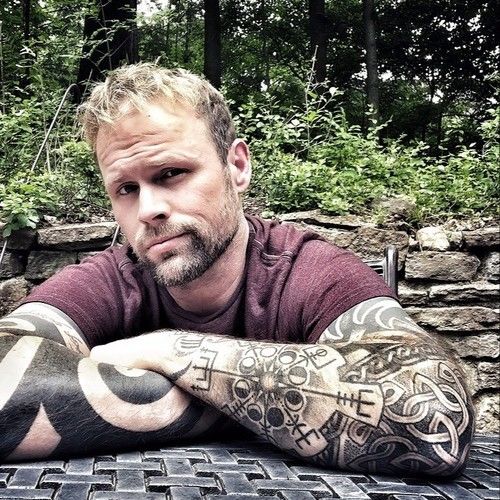 Co-direct and act in web series Clown Face & Gas Mask ( and on YouTube), script writer, and author of the novel Trauma of which I'm currently writing the second novel in the three part series. Podcast show Bored In Ohio, where my partner and I discuss film and television series which can be found wherever you listen as well as taped recordings on YouTube under Bored In Ohio. 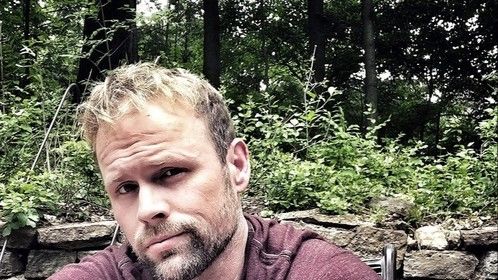 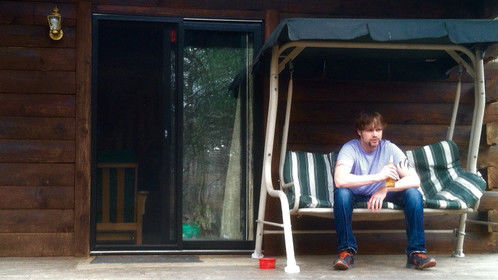 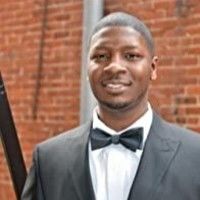 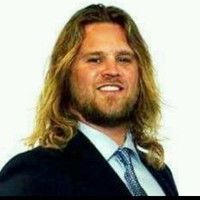