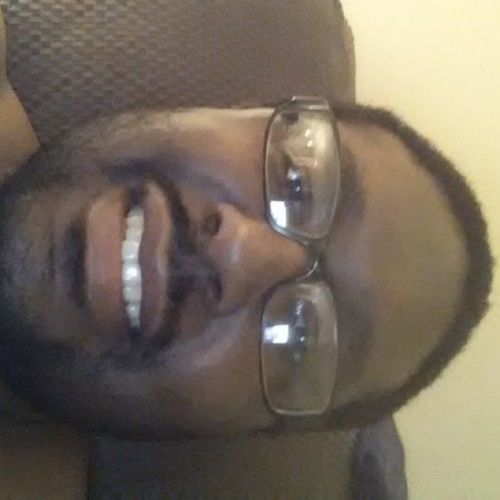 Entertainment as an art form has been in my blood for as long as I remember. I started out acting in plays and reciting monologues. It was in high school that I began writing. I wrote several stage plays and commercials. I finally got the nerves to move on to my next endeavor, television.
In my first round of college, I developed a character in which I created a Public access show to feature. That show, The U. Thomas Timothy show, debuted on the Manhattan Neighborhood Network in New York City. It was a show that feature satire in real life situations. I had a host of various characters interviewing people and showcasing events in NYC area. The show evolved with the times as I grew more fascinated with entertaining people. Music and Fitness would become the stable of the show. I began to work with Fitness Guru, Tina Thompson-Pope enlighting New Yorkers with fitness routines and tips. I would also feature the superstars of the independent wrestling promotion of Wrestling World Wide in a format called Rasslin Riot. All and all I was on the air for close to eight years.
I moved to Atlanta to began a fresh start in my career. I attended and graduated from The Art Institute of Atlanta with a degree in Video Production. I'm looking forward to the future with bright eyes and determination to continue giving the best of my abilities in all that I do. 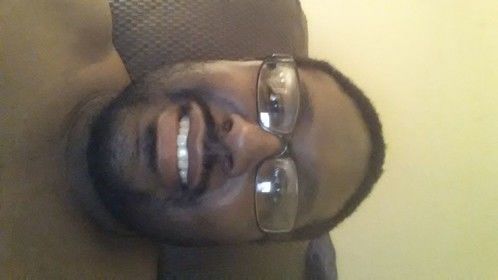