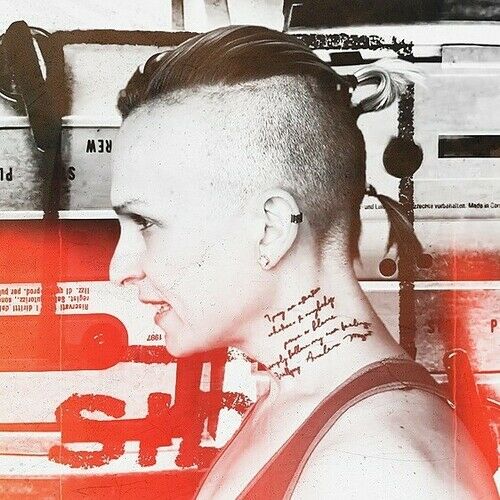 Dallas Malloy is a songwriter, rapper, pianist, actor, and certified trainer/coach. She's a former bodybuilding champion and pioneer in women’s boxing. She has done extensive film, television and theater work, been profiled on the front page of the LA Times Sports, Inside Edition, an ESPN boxing documentary, and subject of French documentary I Am Dallas Malloy. Her acting work includes roles in films The ABCs of Death, Jerry Maguire, the series True Blood, Conan, Jimmy Kimmel Live, Eli Stone, and many others.

At 16 Dallas won a discrimination lawsuit and became the first female to have a sanctioned amateur boxing match, and win by unanimous decision. She has won numerous titles in bodybuilding, including Ms. California State. She is currently writing her boxing memoir.

She is an animal care volunteer, loves to help and inspire others, and puts no limitations on what she can accomplish. 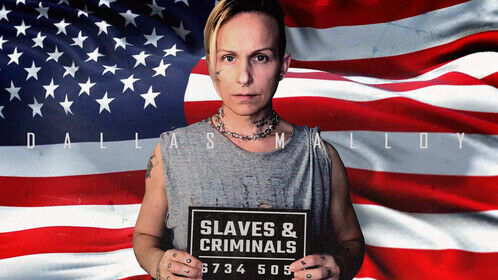 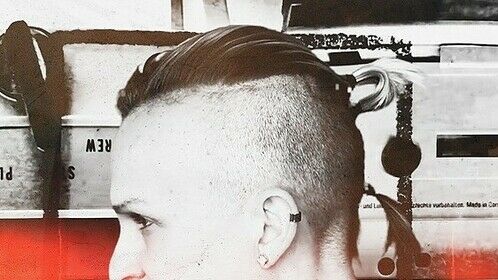 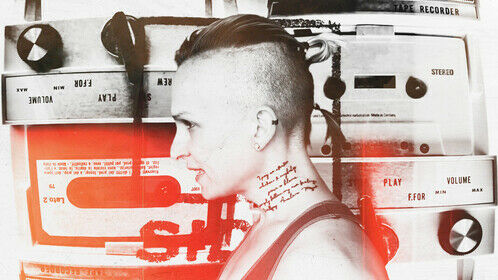 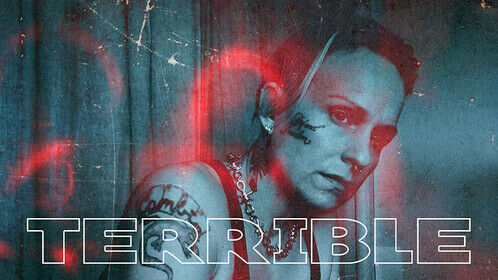