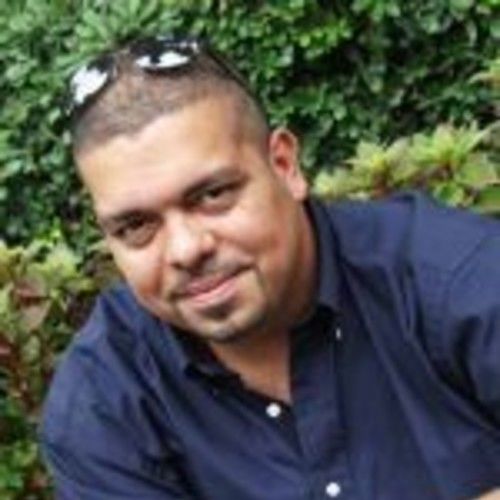 Filmmaker Rodolfo Rivera, born in Puerto Rico, has been a strong, driven, and self-motivated leader since childhood. His first award came at the age of 17 from the county of San Juan for being one of its most promising young leaders. Rivera’s passion for what is real and true created in him the need to tell a visual story.

He started his formal career as a photojournalist during the Iraq War, capturing unique moments with his award winning photos.Ex combat photographer with a wide range of on-location experience, his work has taken him from the Caribbean to the Middle East and back to many places through the United States. During the last Presidential Elections, he did photographic coverage of the primaries in Nevada. Rivera’s filming career started in with work for the prestigious temple Hua Zang Si in San Francisco and other documentaries like Narconon. Since then, he has been focusing more on filming as a consultant to Golden Era Productions in Los Angeles, CA, among several other businesses. From the crudeness of war throughout the heights of his spiritual encounters, Rivera has developed a sensitivity that shows in his work.

“My experiences have taught me to leave all prejudices out and to show the human side of every story.” Currently, he has finish his B.S. in Integrated Arts and Filming at The University of Baltimore in Baltimore, MD. He is also working on various documentary projects to include “White Hat” –the story of how secure is your information in today’s technological society. 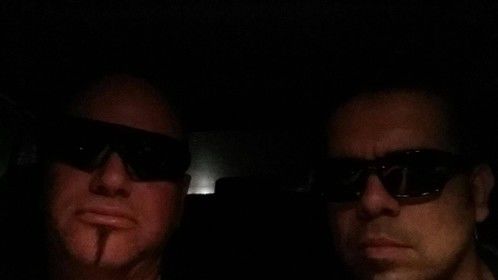 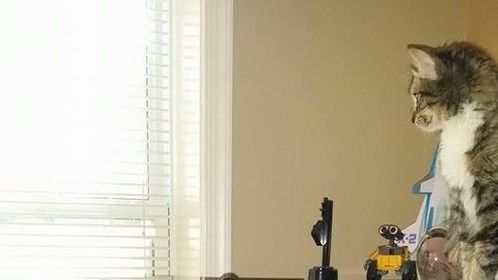 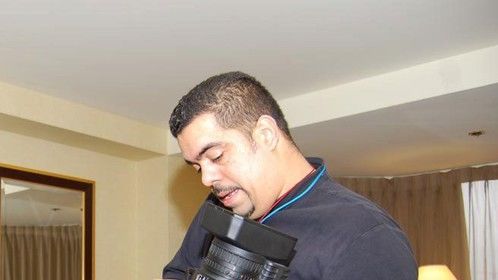 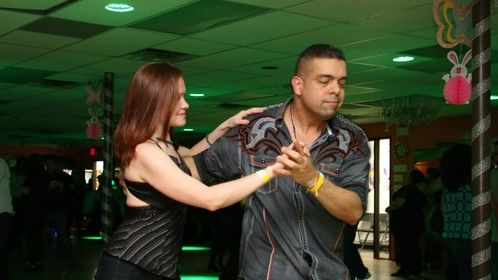